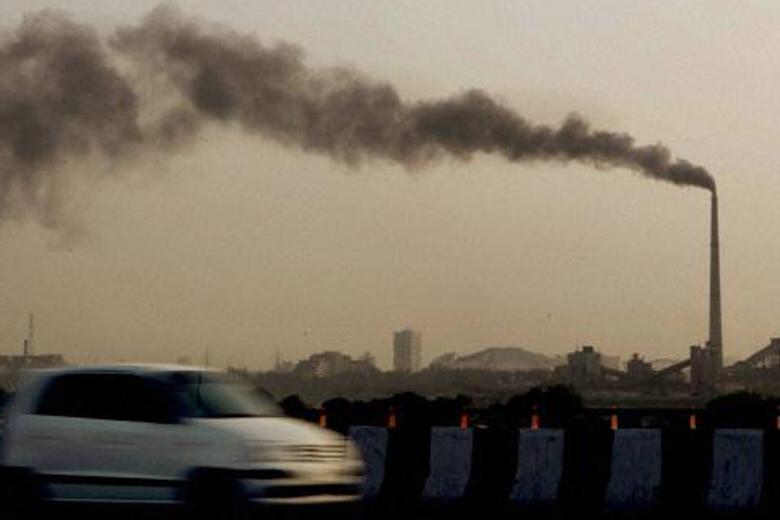 National Pollution Control Day is observed on December 2 and aims to create awareness about pollution and its hazardous effects.

The day is observed to remember the lives lost during the Bhopal gas tragedy on  December 2, 1984 and to make everyone aware of the significance of the pollution control acts and ways to prevent industrial pollution.

According to data by the National Health Portal of India, seven million people die every year in the country due to pollution. The data further says that nine of ten people in the country do not have access to safe air.

The main objective of this day is to make people aware, spread awareness in the industries that cause various pollution like water, air, soil, noise and affect the environment. The unforgettable Bhopal gas tragedy in which leakage of poisonous gas Methyl Isocyanate (MIC) is the most dangerous tragedy that happened.

Today is the 35th anniversary of Bhopal Gas Tragedy that took the life of thousands of people on December 2, 1984. Considered as the world’s worst industrial disaster, Bhopal Gas Tragedy occurred after a highly toxic methyl isocyanate (MIC) gas made its way into and around the area situated near the Union Carbide India Limited (UCIL) pesticide plant in Bhopal.

According to the official data, the incident claimed the lives of 2,259 people immediately after the incident. However, the government of Madhya Pradesh has confirmed that a total of 3787 people died due to the gas release.

It is also imperative to give education to people regarding pollution so that a better or clean environment can be formed. The Government in India had made various laws to combat pollution like odd and even, ban on construction etc.

National Pollution Control Board (NPCB) is the main governing body, that regularly conducts checks on industries to know whether rules are being followed or not.

From stubble burning, construction activities, vehicle pollution, weather conditions to western disturbances and the geography of the region, all of these causes are collectively responsible for the toxic air.

The Supreme Court on November 15th said that the center has to give a road map for the installation of air purifiers in Delhi which is also a good initiative to curb pollution however not a sustainable one as it does not attack the source of the pollution crisis.

The way forward to the pollution crisis is that long term planning and research have to be done so that the issue does not arise again and effective public transport, tree plantation drives and a collective effort to curb pollution are needed to tackle the menace.

We at NewsMobile, have decided to take this up as a campaign in a serious manner.

A campaign that helps take your voice, your concerns to the Prime Minister of India Narendra Modi. 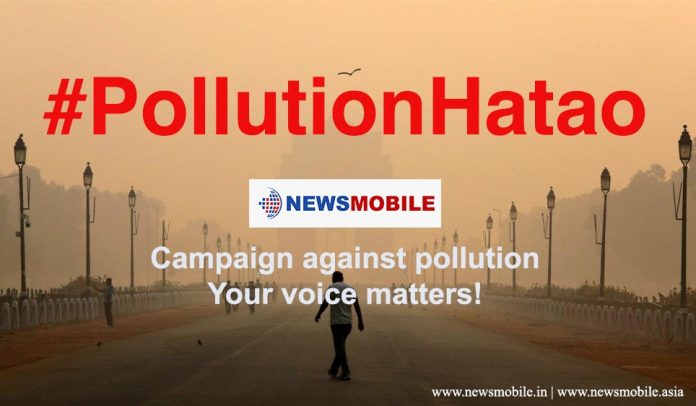