Home NM FACT CHECKER Fact checked: This picture of beheading is not from Saudi Arabia

In the aftermath of the recent rape incident in Hyderabad, social media is flooded with posts regarding capital punishment for the accused.

A picture is being shared online which the claim that it is “just a normal picture from Saudi Arabia punishing the rapist.”

” Just a normal picture from Saudi Arabia punishing the rapist no life imprisonment their punishment for rape is simply beheading the accused in public. Can we ever think of this kind of punishment in India where rapists are getting bailed after 1 week of imprisonment? ….”the text read.

NewsMobile fact-checked the picture and found that this picture was taken in Bangladesh.

On putting the image through Reverse Image Search, we found an article by Reuters, featuring a similar image. 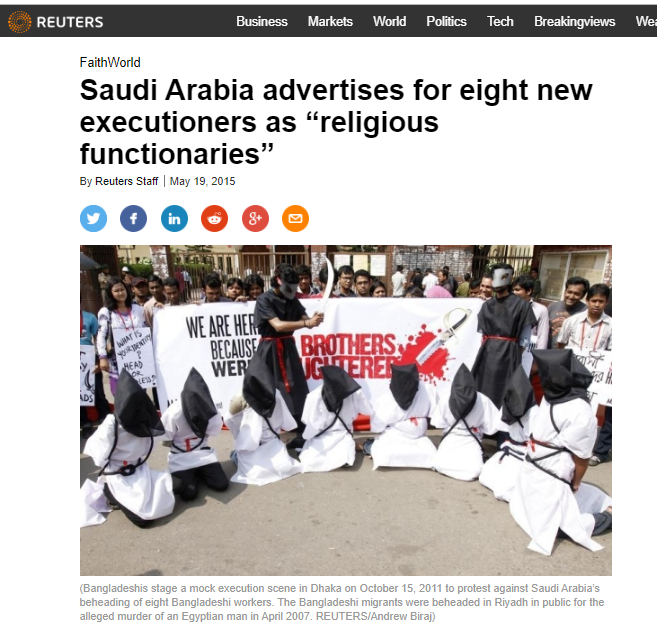 We then checked the Reuters picture using relevant keywords and found this image. According to the caption the picture was taken in Dhaka on October 15, 2011, when a group of Bangladeshis, staged a mock execution scene in protest of Saudi Arabia beheading of eight Bangladeshi workers.

“Members of Magic Movement, a group of young Bangladeshis, stage a mock execution scene in protest of Saudi Arabia beheading of eight Bangladeshi workers in front of National Museum in Dhaka October 15, 2011. Eight Bangladeshi migrants have been beheaded in the Saudi Arabian capital Riyadh in public on October 7, as they were sentenced to death for the alleged murder of an Egyptian man in April 2007, an interior ministry of Saudua Arabia statement said. REUTERS/Andrew Biraj,” the caption read.

The above information proves that the picture is of a mock protest and is from Bangladesh and not Saudi Arabia. 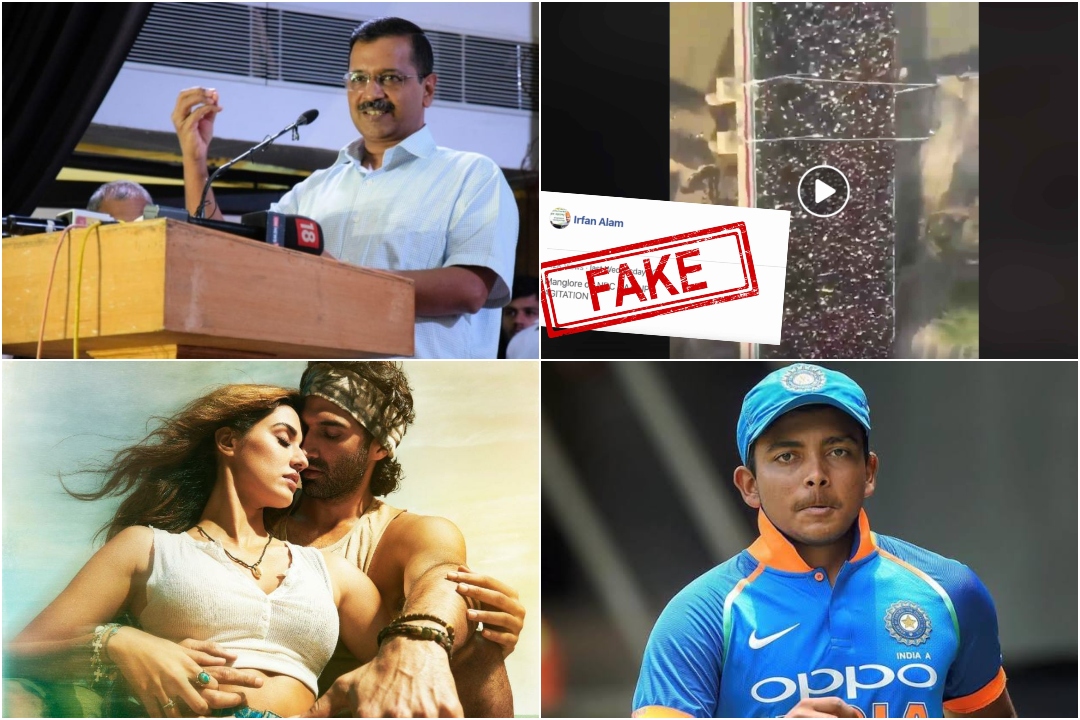