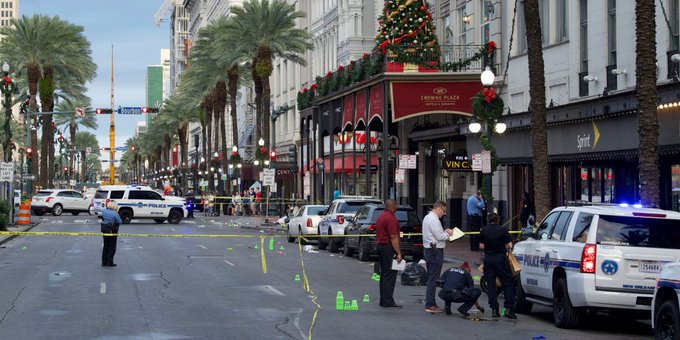 As many as 11 people were wounded on Sunday in an early morning shooting in New Orleans’ French Quarter, police said.

According to the police, the shooting unfolded at around 3.21 am. Subsequently, the officers with the New Orleans Police Department arrived at the spot and found multiple individuals had been struck by gunfire.

Adding that two victims are in critical condition, the officials said: “Of those hit, 10 people were rushed to a nearby hospital and a 11th person walked to a local hospital for treatment,” reported Fox News.

Police have detained a suspect. However, it is yet to be ascertained if the suspect had any involvement with the shooting.

An investigation in this regard is underway. Further details awaited. 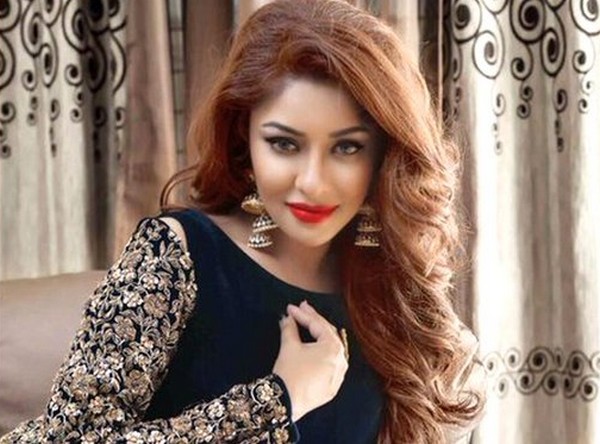