Home Auto Tata all set to unveil Altroz on Dec 3; launch in 2020 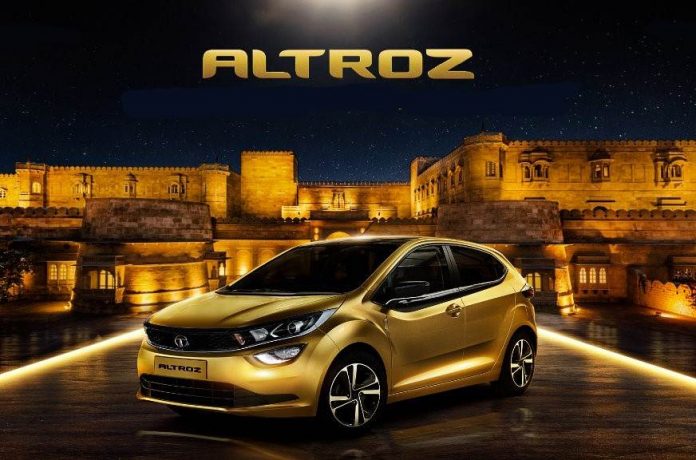 Tata is all set to close the year with the unveiling of one of the most anticipated cars in the industry- Tata Altroz.

While the promotional campaign, which included a number of teasers, had begun a while ago, Tata will officially reveal the India-spec premium hatchback in full on December 3 (8:30pm), at Jaisalmer and will be launching the car in January 2020 (tentative).

The new Tata Altoz is the first model to be built on the new ALFA architecture and is based on the 45X concept which was first showcased at the 2018 Auto Expo. The premium interiors will come with a 7.0-inch infotainment system and is also expected to get a semi-digital instrument console along the lines of the Tata Harrier.

Selected dealers have started accepting pre-bookings for the car, as per reports. While dealers in Mumbai and Delhi are currently accepting bookings for the car at Rs 25,000, Tata showrooms in Chennai will commence bookings from December 4, for a token of Rs 21,000, which is when the official bookings are claimed to start.

Tata Altroz will take on directly at the likes of Maruti Baleno, Honda Jazz and Hyundai i20.