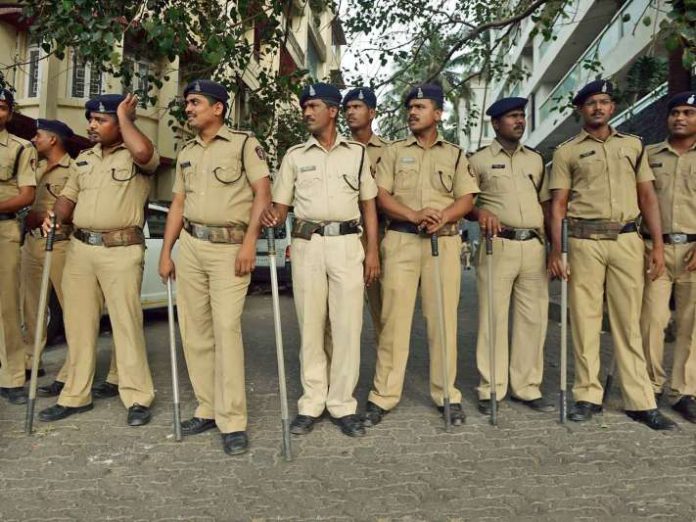 Visakhapatnam: The city police has intensified its patrolling of sensitive locations and is beefing up other measures aimed at ensuring women’s safety.

The brutal gang rape and murder of a young veterinary surgeon in the neighbouring state of Telengana has prompted the police force across the nation to intensify their presence.

Amongst the places, the police have intensified patrolling include the stretch from the VUDA park area to Rushikonda.

Also Read: AP Police to launch all women force for women in distress

Police pickets will also be established in areas with enhanced green cover, parks and other sensitive areas.

The police have also issued the following instructions to the women living in the city :

 To dial the police, help line number 100. It is said that the turn round time is anywhere between 2-10 minutes.

 The police has also advised women to download the “Abhayam” app from the Google Store. This App is GPS enabled and is a one stop solution for all women’s safety related issues. The response to the launch of this app remains luke warm and the police is now promoting it.

Meanwhile political parties and civil society activists working in the field of women’s safety staged a protest outside the office of the Municipal corporation office. They demanded death penalty for the accused and action against the police officers who displayed callousness and laxity in the case.

The Chief Minister of the state YS Jaganmohan Reddy has promised to improve the status of women in the state and ensure their safety. The Andhra Pradesh police has taken certain commendable measures in this regard.

The Union Ministry of Home Affairs has meanwhile issued an advisory to all states and Union territories in the nation to take appropriate steps and ensure the safety of women and children, who are particularly considered to be vulnerable sections of the society.