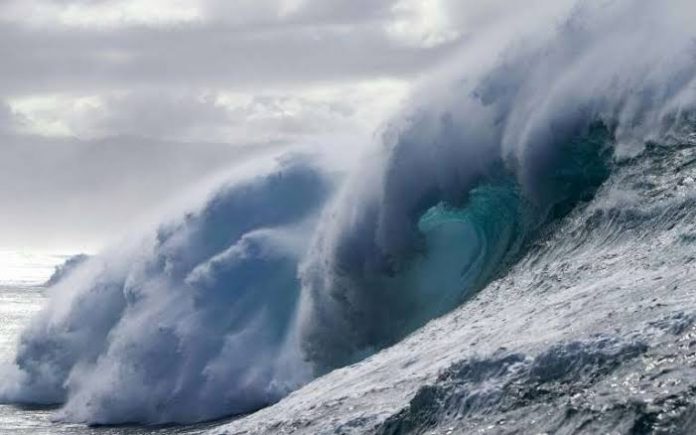 Climate change has made El Ninos, La Ninas, and the climate phenomenon that drives them more extreme in the industrial age, new research showed.

With greater intensity, these events can worsen storms, drought, and coral bleaching in El Nino years.

The findings which were published in the journal Geophysical Review Letters showed evidence in the Pacific Ocean that the stronger El Ninos are part of a climate pattern that is recent and strange.

“What we’re seeing in the last 50 years is outside any natural variability. It leaps off the baseline. Actually, we even see this for the entire period of the industrial age,” said the study’s principal investigator Kim Cobb, Professor at Georgia Institute of Technology in the US.

“There were three extremely strong El Nino-La Nina events in the 50-year period, but it wasn’t just these events. The entire pattern stuck out,” Cobb said.

For the study, the researchers compared temperature-dependent chemical deposits from present-day corals with those of older coral records representing relevant sea surface temperatures from the past 7,000 years.

The research identified patterns in the El Nino Southern Oscillation, swings of heating and cooling of equatorial Pacific waters that, every few years, spur El Ninos and La Ninas respectively.

The reachers found out that industrial age El Nino Southern Oscillation swings to be 25% stronger than in the pre-industrial records.

Every two to seven years in spring, an El Nino is born when the warm phase of the El Nino Southern Oscillation swells into a long heat blob in the tropical Pacific, typically peaking in early winter. It blows through oceans and air around the world, ginning up deluges, winds, heat or cold in unusual places.

Once El Nino passes, the cycle reverses into La Nina by the following autumn, when airstreams push hot water westward and dredge up frigid water in the equatorial Pacific. This triggers a different set of global weather extremes.