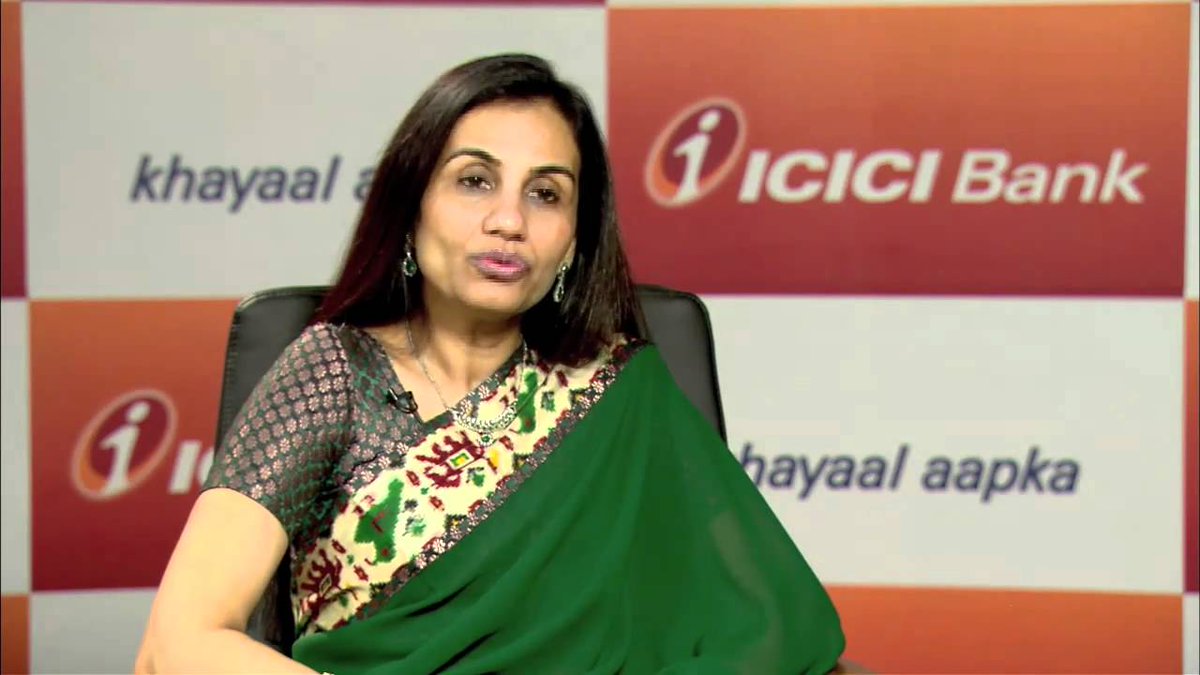 Chanda Kochhar, ICICI Bank’s former managing director and chief executive officer, moved the Bombay High Court, challenging the decision of the bank’s board earlier this year to terminate her employment.

Last year, after there were questions over Kochhar’s dealings with the Videocon group, the bank’s board had defended her but later changed its stance after the Central Bureau of Investigation (CBI) started its probe.

On June 6, 2018, the bank appointed retired Supreme Court judge B N Srikrishna to enquire into all the allegations.

In a meeting held on January 30, 2019, the ICICI Bank board announced that it would treat the separation of Kochhar as a ‘termination for cause’ in accordance with the bank’s internal policies and code of conduct.

The board’s decision to remove Kochhar came after the detailed investigation report from Justice Srikrishna, who investigated the allegation that Videocon Industries was granted loans by ICICI Bank and, in quid pro quo, Videocon invested in Chanda Kochhar’s husband Deepak Kochhar’s company, Nupower Renewables. Nupower, Videocon, and Kochhar have denied these allegations.

The allegations against Kochhar were first made by whistle-blower Arvind Gupta, who wrote to the Prime Minister’s Office in 2016 alleging irregularities in ICICI Bank’s loan disbursements to corporates under Kochhar’s watch.