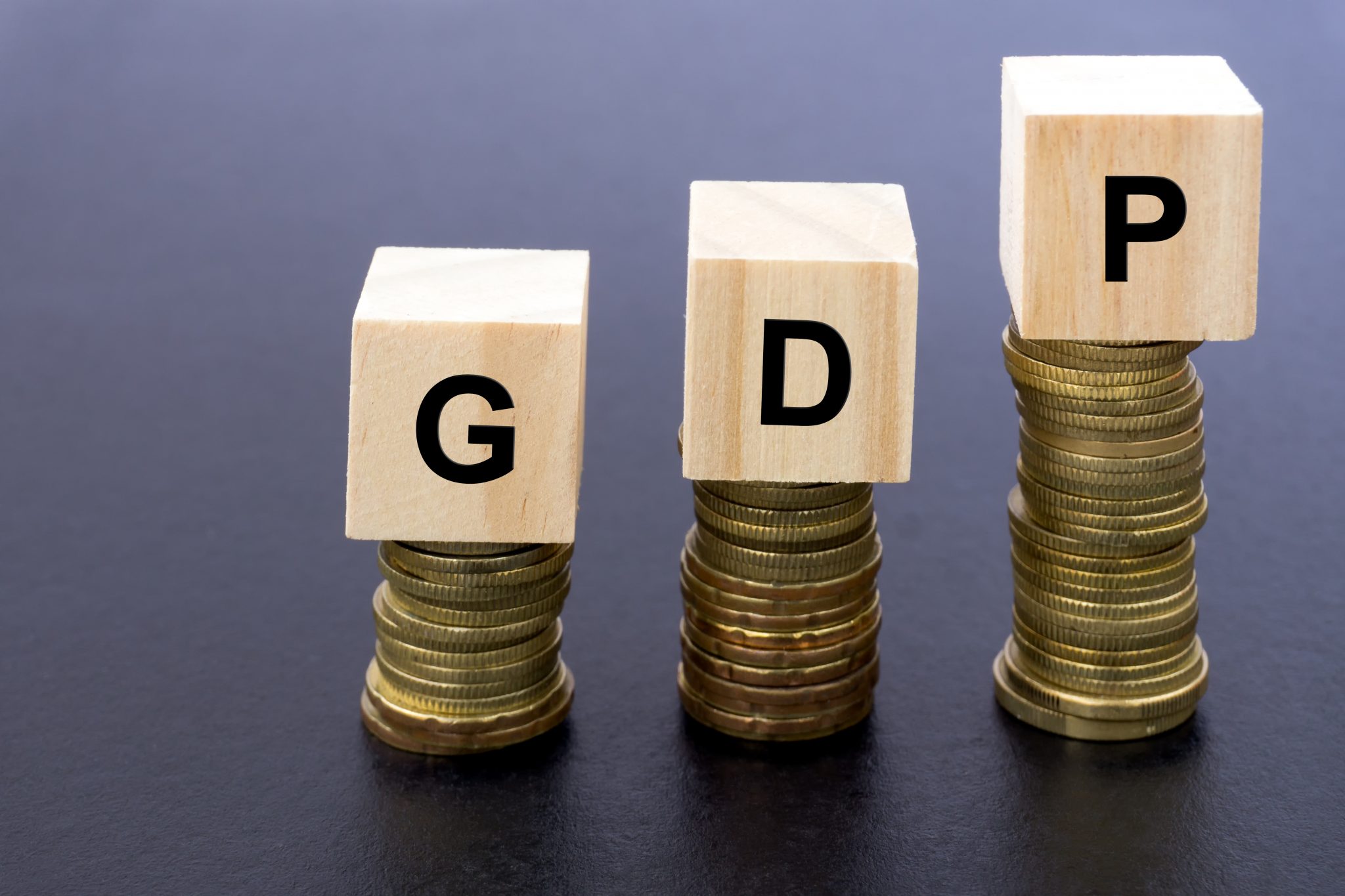 India’s economy grew at its slowest pace in over six years in the September quarter. Gross domestic product (GDP) grew 4.5% in the second quarter of FY20 compared with 7.1% in the same quarter of 2018-19 data released by the government showed.

This was mainly due to weak manufacturing, falling consumer demand and a drop in exports due to a global slowdown.

The output of eight core infrastructure industries declined by 5.8% in October, indicating the level of economic slowdown, according to the government data.

Coal production fell by 17.6%, crude oil by 5.1%, and natural gas by 5.7%. Production of cement, steel and electricity also declined during the month.

The only sector that grew in October was fertilizers where production increased by 11.8% year-on-year.

The fiscal deficit for April-October stood at Rs 7.2 trillion, or 102.4% of the budgeted target for the current financial year showed government data.

Finance Minister Nirmala Sitharaman said that recession was out of question in her reply to a debate in Rajya Sabha on Wednesday.

“If you are looking at the economy with a discerning view, you see that growth may have come down but it is not a recession yet; it will not be a recession ever,” Sitharaman said.