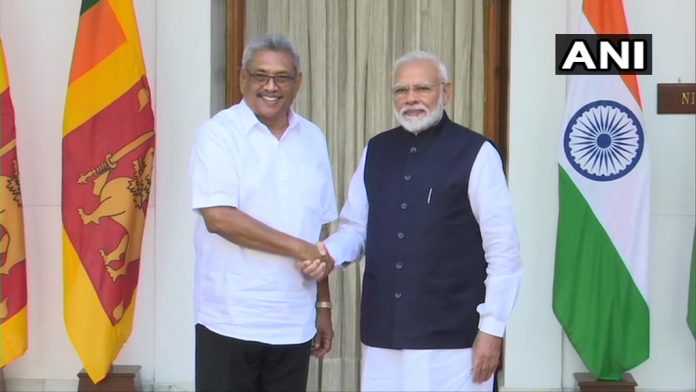 This is the President’s first foreign visit and the fact that he chose to visit India, is a sign of the growing relations between the two countries.

Speaking on the occasion, PM Modi and President Rajapaksa said that:

1. Describing security cooperation as an important facet of the cooperation between the two countries, the PM pledged another US $50 million for the development of counter terrorism strategies in Sri Lanka.

2. India has extended a Line of Credit of US $400 million for the infrastructure and economic development of the island nation.

3. India has already built 40,000 houses in the Northern and Eastern provinces under the Indian Housing Development program. The PM has announced a further 14,000 houses to be built in the central provinces for the Indian Tamil community.

4. Various solar projects will be implemented under the Line of Credit worth US $100 million.

5. Development assistance is an important facet of the cooperation between the two countries.

6. The issue of Fishermen’s welfare is of utmost importance and the two sides decided to ensure that a dialogue is maintained in this regard. The President agreed to release the boats belonging to the Indian fishermen in the custody of the Sri Lankan authorities.

7. The PM said that development of Sri Lanka is not only in India’s interest but also of the entire region.

8. The PM described Sri Lanka has a close maritime friend with whom India shared historical and civilizational ties.

9. The President while thanking the Indian side for the invitation and the assistance provided, described India as a close friend and partner of Sri Lanka.

10. Sri Lanka said that efforts shall continue to make the Indian ocean region ‘a zone of peace’.

11. He thanked India for its cooperation post the Easter attacks.

Earlier in the day, the visiting dignitary received a ceremonial welcome at the Rashtrapati Bhavan where he met Ramnath Kovind, the President of India. He also met the External Affairs Minister of India Dr S Jaishankar and the National Security Advisor of India Ajit Doval.

He arrived in India yesterday and was received by Minister General VK Singh. He will be departing tomorrow after concluding his other engagements. 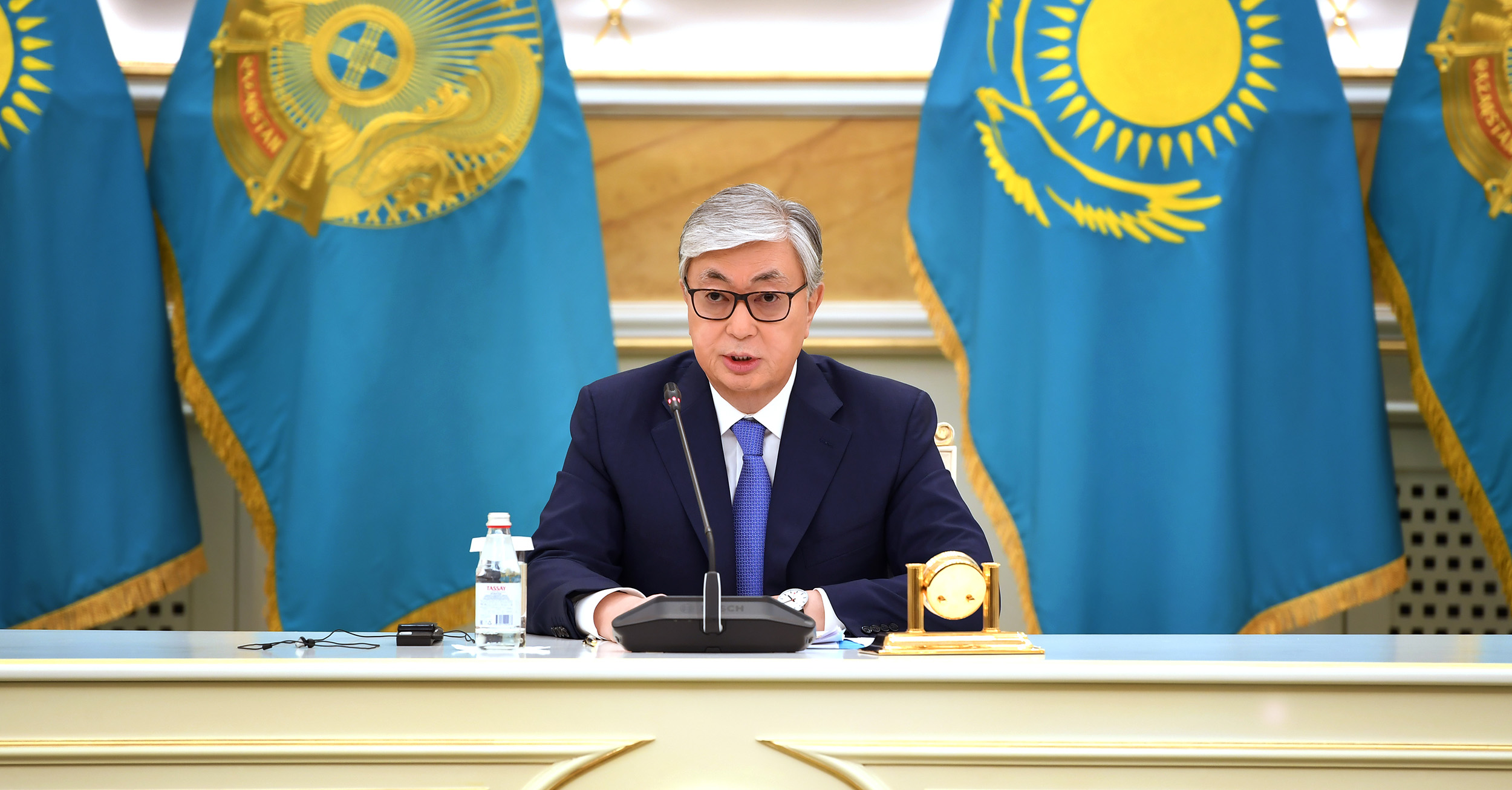