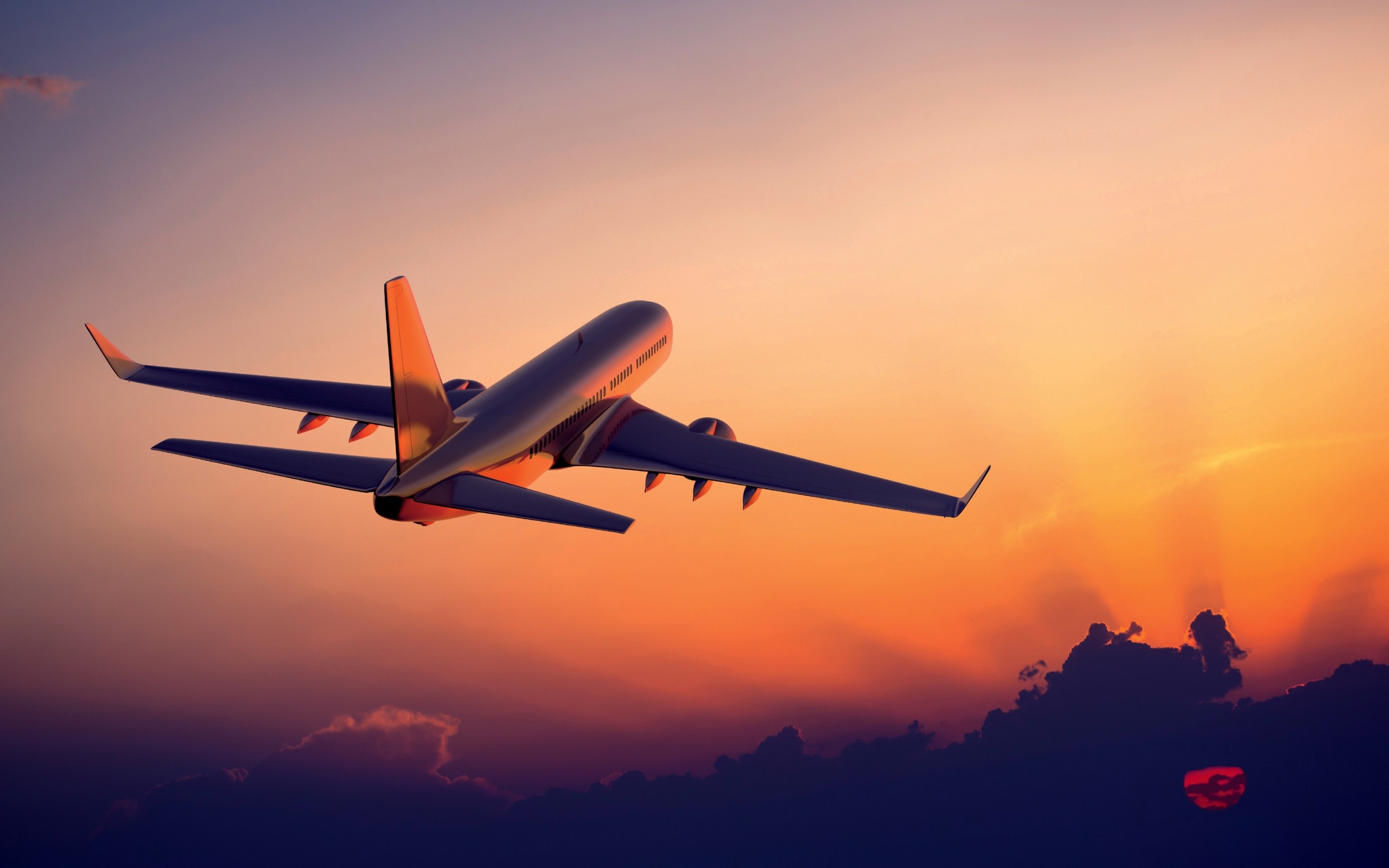 On the inaugural flight, officials said, 72 passengers from Myanmar came to Manipur while it departed from Imphal with 48 passengers, including five officials.

Manipur education minister Thokchom Radheshyam said that the flight will be operational thrice a month. He added that the state government is pushing for granting regular Imphal-Mandalay flight service.

This service will transform the transportation system through Northeast India and boost the regional economy. Mandalay is an important economic centre of Myanmar and the flight service will benefit both traders and tourists.

The move will further strengthen the Act East Policy of the Prime Minister Narendra Modi-led government and improve the connectivity of South East Asian countries with Northeast India.

Manipur Chief Minister N Biren Singh wrote about the starting of the flight services on Facebook, “Hon’ble PM Modi ji’s Act East policies becoming more visible and effective! As promised to the people of the State, flight from Mandalay to Imphal have started from today! …Thanks to Hon’ble Civil Aviation Minister and central leaders for the support. And also thanks to the private company for the initiative.”

Assam also started flight services from Guwahati to Bangkok (by Nok Air) and Dhaka (by SpiceJet). Guwahati is also connected to Paro in Bhutan. Government officials say that plans are afoot to connect Guwahati to other ASEAN countries soon by air.

Manipur is already connected to Myanmar by road and Bangladesh to Meghalaya and Tripura.

India’s access to Bangladesh’s Chittagong port via Tripura is in the pipeline and the completion of the Agartala-Akhaura international railway project that will connect Bangladesh railway track with North-East Frontier Railways is also being worked out.

Meanwhile, in June, the Manipur Chief minister said that the formalities for the launch of a bus service between Mandalay and Imphal is being finalised.