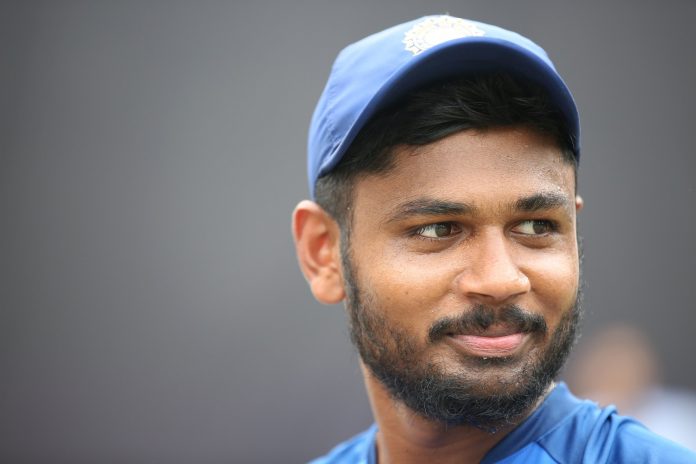 Dhawan injured his left knee during the Syed Mushtaq Ali trophy and the final call is dependent on the medical status report of the left-handed batsman.

NEWS : @IamSanjuSamson named as replacement for injured Dhawan for the T20I series against West Indies.

The selectors had announced the Indian ODI and T20I squad for series against West Indies on November 21. Samson’s exclusion from the squad did not go down well with many supporters as they criticised the selectors for not giving him a chance.

Samson was a part of the T20I squad for series against Bangladesh, but he was not given a chance in the playing XI as Rishabh Pant was preferred over him.

The Men in Blue are slated to play three T20Is and three ODIs against West Indies.