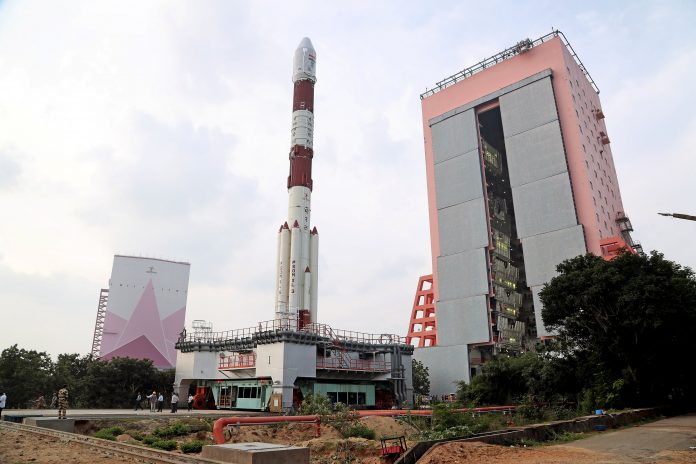 In another feat for Indian Space Research Organisation, the Indian space agency on Wednesday launched PSLV-C47 carrying Cartosat-3 and 13 nanosatellites.

In the latest development, ISRO has injected Cartosat-3 spacecraft and 13 commercial satellites successfully into their designated orbits.

“13 commercial satellites from USA successfully placed in their designated orbits #PSLVC47,” it said in its subsequent tweet.

I heartily congratulate the entire @isro team on yet another successful launch of PSLV-C47 carrying indigenous Cartosat-3 satellite and over a dozen nano satellites of USA.

“I am happy that PSLV-C47 injected precisely in the orbit with 13 other satellites. Cartosat-3 is highest resolution civilian satellite; We have 13 missions up to March- 6 large vehicle missions and 7 satellite missions,” said ISRO chief Dr. K Sivan.