Home Home Slider I never left the party, I was with NCP: Ajit Pawar returns...

As Maharashtra’s political drama seems to finally come to an end, its Nationalist Congress Party (NCP) leader Ajit Pawar, who has left everyone surprised with his moves over the last few days. The rebel leader went against his uncle Sharad Pawar and joined hands with the BJP to form a government in Maharashtra. But now, in a surprise move, he resigned from the post of the deputy CM and has now joined the NCP again. He said that he had never left the party. 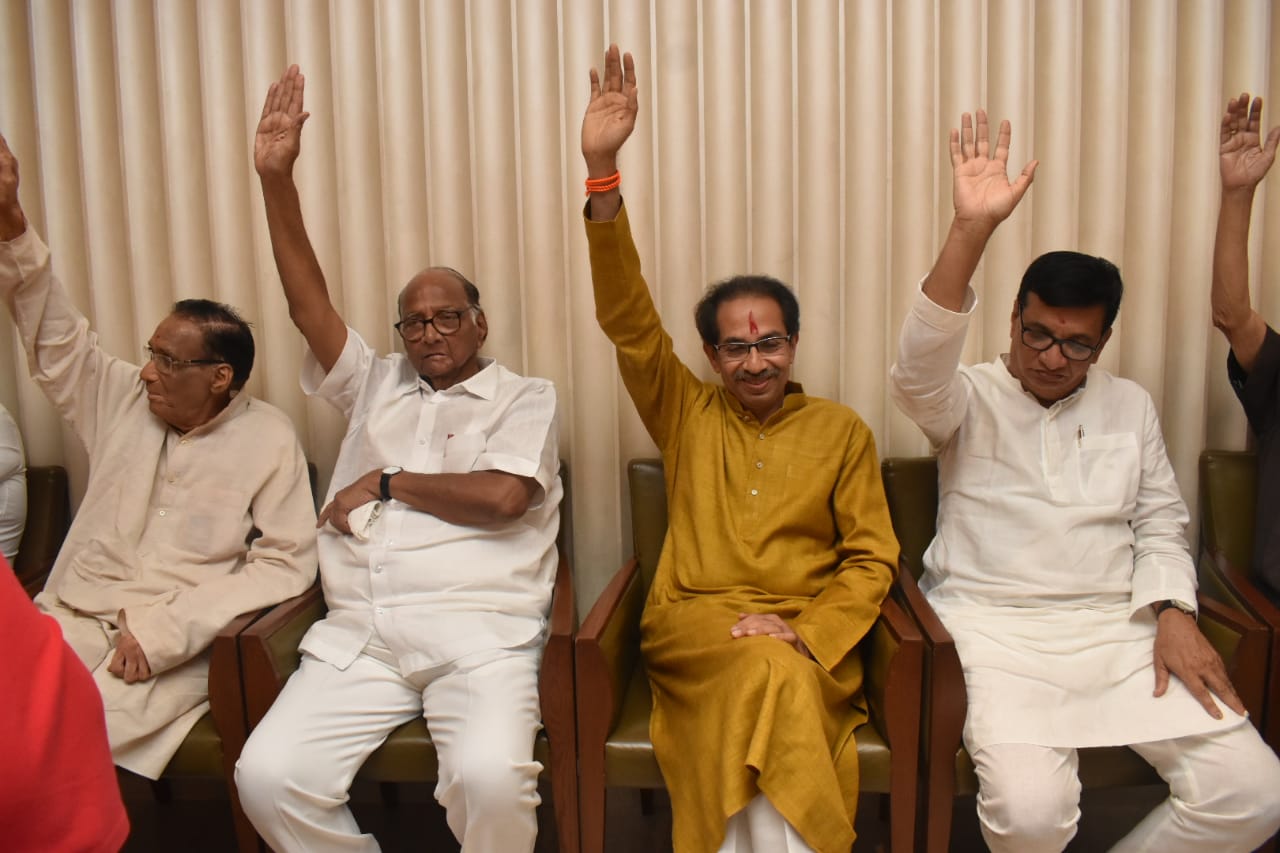 “I never left the party. I was with the NCP; I am with the NCP and will remain with the NCP. Media has misreported about me in the last few days and I will react to it at an appropriate time,” Ajit Pawar said, a little before the oath taking ceremony of all the legislators in the assembly.
Sharad Pawar’s daughter Supriya Sule welcomed her cousin Ajit Pawar with a warm hug ahead of Wednesday’s session and touched his feet.

Also Read: Ajit Pawar’s dramatic U-turn; can BJP get over this embarrassment?

Ajit Pawar had shifted gear and joined hands with BJP and Devendra Fadnavis to form a government in the state. Fadnavis was sworn in as chief minister and Ajit Pawar as his deputy on Saturday.
But yesterday, in a sudden change, especially after the Supreme Court gave a verdict that a floor test has to be happen on Wednesday, there were quick resignations. First from Ajit Pawar and then by Devendra Fadnavis.

Ajit Pawar, however, has said that he allied with BJP “for the sake of farmers”. His uncle, Sharad Pawar, ensured constant talks continues with him through senior leaders like Chhagan Bhujbal, Jayant Patil, Dilip Walse-Patil and Sunil Tatkare.

The lawmakers, who Ajit Pawar had shown support of, later returned to the main Sharad Pawar camp and said that they were misled by Ajit Pawar.