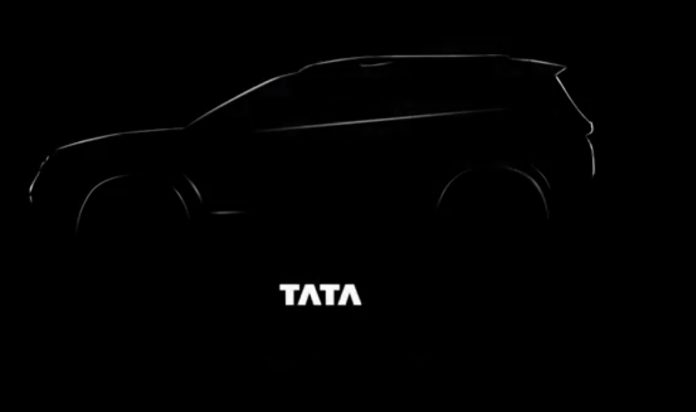 After Harrier’s success in the markets, Tata is all geared up for its next offering based on the Harrier. Christened Tata Gravitas, the flagship SUV is based on Harrier’s OMEGA (Optimal Modular Efficient Global Advanced) architecture and is expected to be a 7-seater.

The company has also confirmed that the new Tata Gravitas will be launched in February 2020.

Designed for the discerning, the GRAVITAS is the epitome of opulence.
Being the second vehicle from the stable of OMEGARC, it is the perfect balance of stature & character.
It is the ultimate luxury SUV.
Coming February 2020.
Click here to know more: https://t.co/DwBI5cWYdD pic.twitter.com/JMGkyoYRw7

“We are elated to reveal the name of our latest SUV offering- the Tata Gravitas. With this, we are excited to offer to our customers, yet another state-of-the-art product. The Gravitas will up the ante in terms of luxury and performance and we are excited to launch this product to customers in February 2020. We are confident that the Gravitas will inspire and lead as a product among customers and industry alike.”, said Mayank Pareek – President, Passenger Vehicle Business Unit, Tata Motors announcing the name of this new SUV.

The OMEGA architecture is derived from Land Rover’s legendary D8 platform, and the company claims that the upcoming Tata Gravitas ‘will set international level benchmarks in terms of performance, drivability and luxury.’ 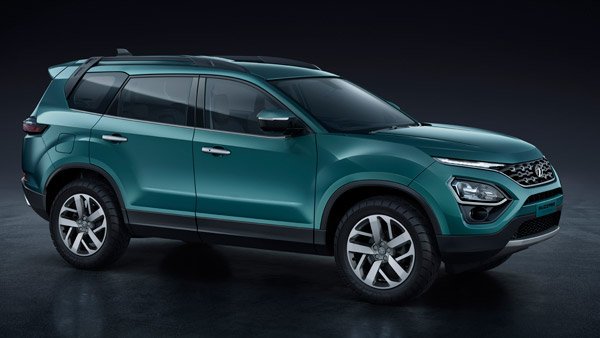 According to the current spy images doing rounds on the net, the SUV is nearing production stage. Design-wise, the SUV borrows most of its styling cues from the Tata Harrier, especially the front section with the humanity line grille, flanked by slim LED daytime running lamps, and large headlamps with projector lights housed below, alongside the foglamps. The cabin is also largely inspired by the Harrier, featuring a floating display in piano black housing with in-car controls and chrome bezel. The SUV also gets the same three-spoke steering wheel, and similar black and brown dual-tone interior.

The Gravitas will come with extended overhangs making it 63 mm longer, plus it’s 80 mm taller compared to the Harrier, which helps accommodate the third row and also offer better leg and headroom, however, the wheelbase will remain the same 2741 mm. 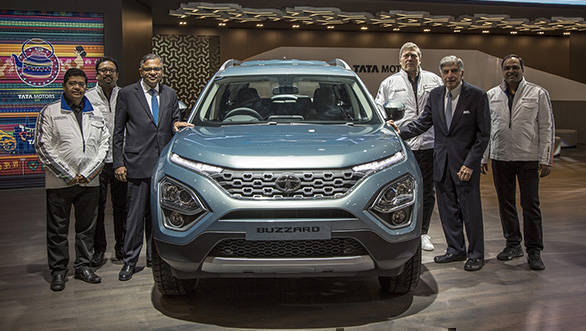 Based on Buzzard concept (The new Tata Gravitas was previewed early this year at the Geneva Motors Show in the form of the Tata Buzzard Concept), the SUV is likely to get large (possibly functional) roof rails, a redesigned rear-three-quarter, and larger quarter glass. The rear section of the SUV will also be slightly different compared to the Harrier with a larger roof-mounted spoiler, a larger rear windscreen, and new LED taillamps and a larger tailgate and a beefier rear bumper.

The upcoming Tata Gravitas will be powered the same Fiat-sourced 2.0-litre, 4-cylinder diesel engine that powers the Harrier.

The Tata Gravitas is likely to be a direct rival to the likes of the Ford Endeavour, Toyota Fortuner and Mahindra Alturas G4.