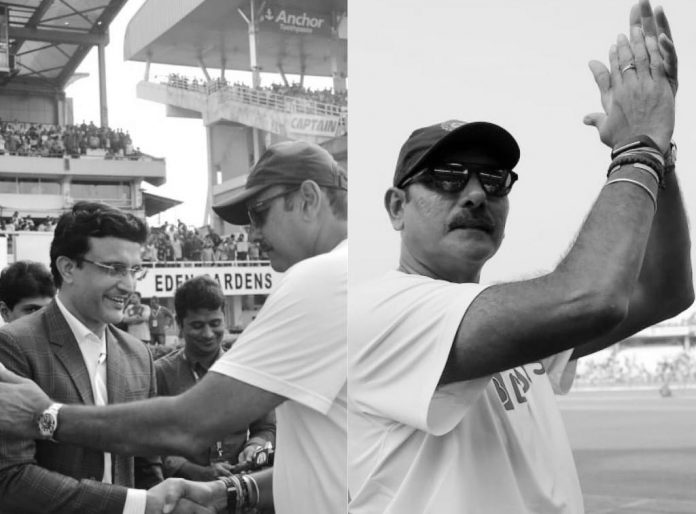 India head coach Ravi Shastri is happy with the team’s massive victory over Bangladesh in their first pink-ball Test, saying that it was a ‘great pink show in Kolkata’.

Shastri also praised the Board of Control for Cricket in India (BCCI) president Sourav Ganguly, who left no stone unturned for the Men in Blue’s first-ever day-night Test match.

India thrashed Bangladesh by an innings and 46 runs at the Eden Gardens on Sunday. The hosts also won to two-match Test series by 2-0.

As far as the ICC World Test Championship’s point table goes, India sit at the top with 360 points.