Today in Parliament, the lower house held a discussion on air pollution, water quality and plastic. Union Environment Minister Prakash Javadekar spoke on climate change and appealed every person to plant at least seven trees which will create an oxygen bank. 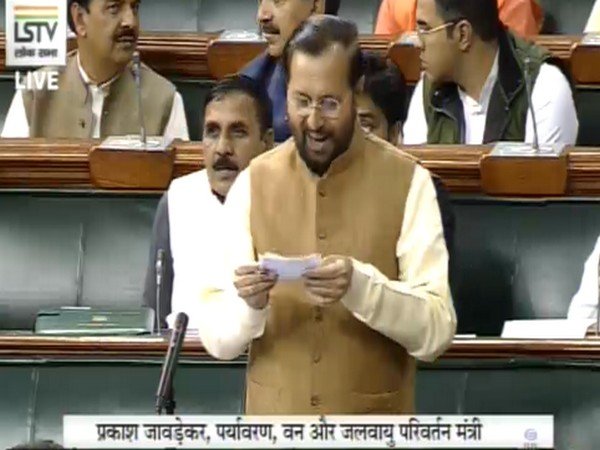 The BJP govt lied to the people of India & our democratic institutions to pass the Electoral Bond Scheme, only to make themselves richer. pic.twitter.com/EZXRpTAy2P 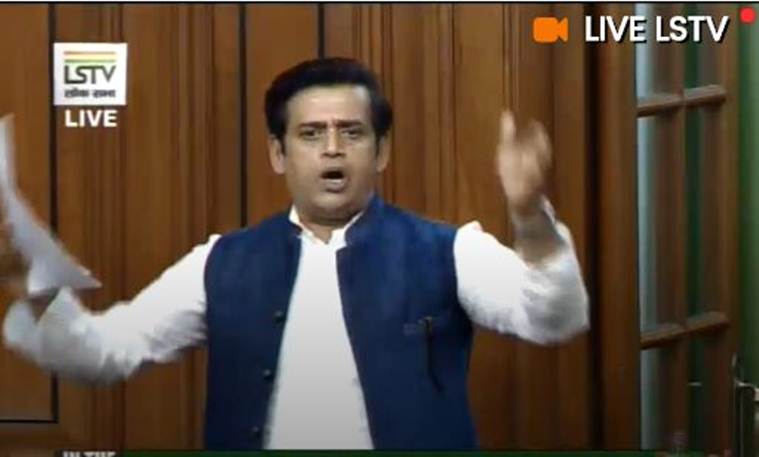 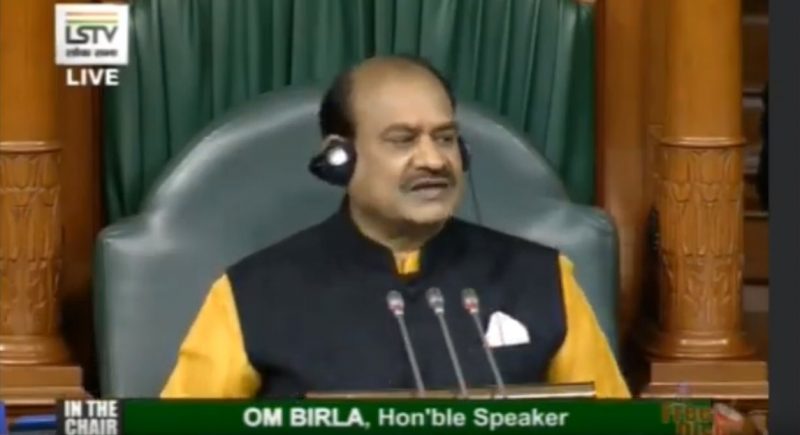 The Winter Session of Parliament began on November 18 and will continue till December 13. This marks the 250th Session of Rajya Sabha.