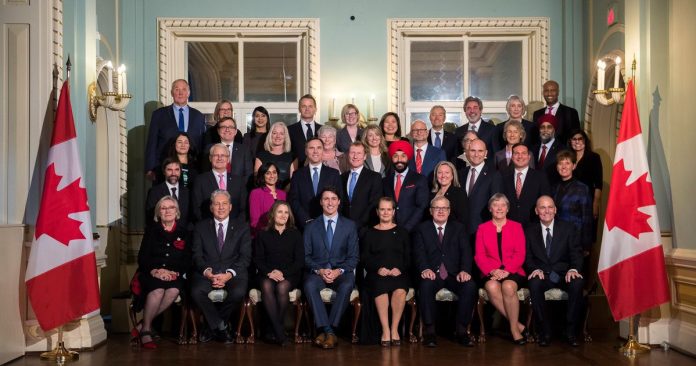 Canadian Prime Minister Justin Trudeau’s minority government was sworn in on Wednesday at the Rideau Hall in Ottawa.

He inducted 37 “strong and skilled” Ministers into his council which also included four Indian origin individuals.

The Indian origin ministers inducted include:

Anita Anand, a former Professor of Law at the University of Toronto and who represents Oakville in Ontario. She will be holding the portfolios of Public Services and Procurement which will oversee the procurement of items of public use including Military hardware. She will also be in charge of Phoenix, the computerized pay system.

Harjit Sajjan, a former Vancouver Police detective and a retired Lt. Colonel of the Canadian army, will continue to serve as the Minister of National Defence. He served in the same portfolio last term.

Navdeep Bains, represents the Mississauga-Malton district in Ontario. He will be holding the portfolio of Innovation, Science and Industry. In the previous term, he had served as the Minister of Innovation and Science. He assumes additional responsibility of industry in the current term.

Bardish Chagger, served as the government house leader in the previous term. He now serves as the Minister for diversity, inclusion and youth.

The half way mark in the house is 170 and the ruling party is falling short by 13. It will have to depend on the support of the NDP most likely. 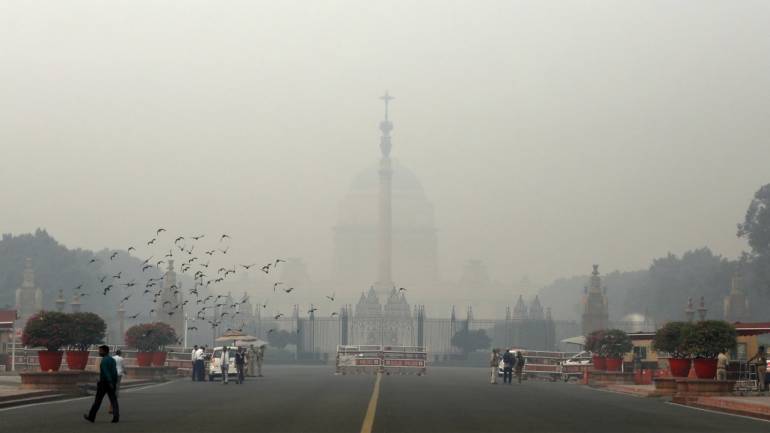