Today in Parliament, both the houses held a discussion on the rising levels of pollution in Delhi-NCR and across the country, and the issue of stubble burning. 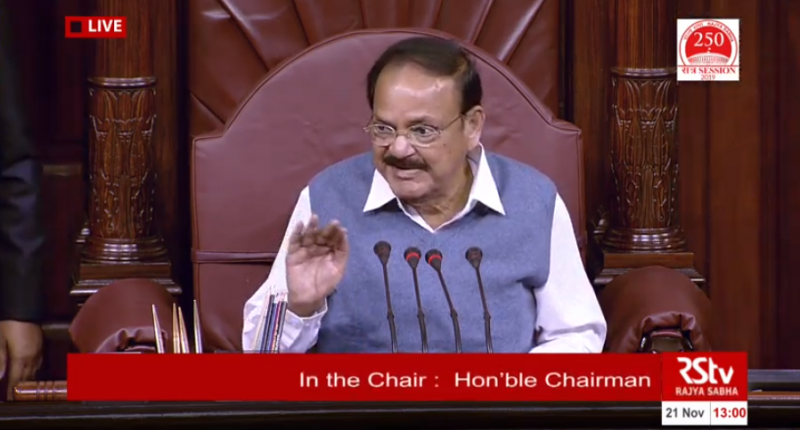 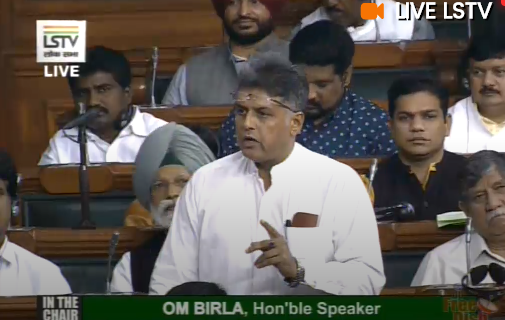 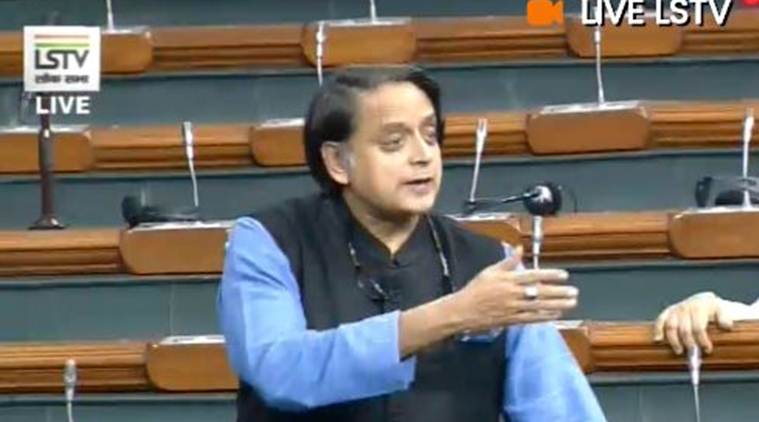 The Winter Session of Parliament, which will observe 20 sittings, began on November 18 and will continue till December 13. This marks the 250th Session of Rajya Sabha.