Pollution is a critical topic as AQI levels in North India and specifically in the Delhi’s national capital region have gone beyond the ‘severe’ levels. There were days when it was in the ‘hazardous’ levels too.

During the winter session of the parliament, the pollution issue was discussed in the Upper House of the Parliament. Later the discussion also started in the lower house. 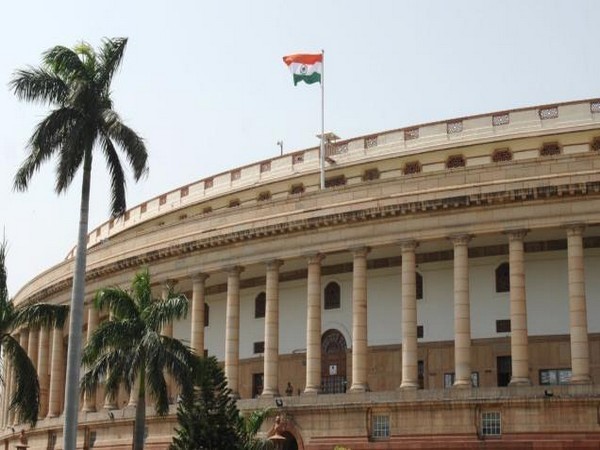 Minister of Environment, Forest and Climate, Prakash Javadekar, told the house that the air quality has improved. He said that, “to control air pollution in Delhi, several initiatives have been taken and high-level task force is made. The major source of air pollution is industry, construction, vehicles, biomass, construction/demolition.”
He further added, “We have allocated a total of Rs 280 crore for awareness programs. We are now migrating to BS6 which will reduce vehicular pollution by 80%.” Regrading stubble burning, he said, “UP has recorded 25% reduction, Haryana 20% and Punjab 16%. We are now progressing.”
“Three waste to electricity plan are producing electricity, SOP for construction & demolition are already in place. We are monitoring pollution level at 793 location in 43 cities, while research projects are underway in collaboration with CPCB and different IIT,” Prakash Javadekar said.

The minister listed several steps taken by the ministry to curb air pollution.
“we are now migrated to BS-6, which will be reduced the pollution by 80 per cent. We have reduced the number of trucks entering Delhi by 60,000 after the inauguration of Eastern and Western Peripheral Expressway. We have started the process to introduce electrical vehicles, while the Badarpur coal plant has been closed,” he said.

Environment Minister @PrakashJavdekar in RS: In order to abate and control #airpollution in #DelhiNCR, we have undertaken several initiatives. A high level task force was constituted under the chairmanship of the Principal Secy to the PM. Regular review meetings have been held pic.twitter.com/udRbWHWmlM

Many members of the house from various parties spoke on the subject.

Dr. Amar Patnaik, BJD leader from Odisha, said the intent to improve pollution levels is always there but the implementation has glitches. There is no goal with timelines and a related action plan. He said that farmers need to be educated. The practices they adopt in North India aren’t the same as the rest of India. Bio park reserves, Carbon Sinks need to be constructed.

NCP’s Vandana Chavan says, “Air pollution kills a child every 3 minutes in India. India is home to 14 most polluted cities.”

Congress’ Pratap Singh Bajwa said that even though the Environment Minister’s report said that measures were being taken and the situation was getting better but global reports have highlighted that Delhi is the most polluted capital city.

Even as the central and Delhi government came under fire, AAP’s Sanjay Singh hit out at BJP MP Vijay Goel for defying the odd-even rule. He also mentioned, ” 56,000 machines have been given to the farmers to avoid stubble burning. Where did all these machines go.”

While speaking, BJP MP Vijay Goel faced the ire of the RS deputy chairman, who asked him not to display objects such as masks, air purifier, mineral water bottles in the house.
He blamed the Delhi government for the alarming Air Quality Index (AQI) in the region. “A research report by Ganga Ram hospital research says that lung-related issue has increased,” Vijay Goel said.
“In the last five years, 50 lakh masks were allocated to Delhi for distribution, which are not visible anywhere and this is a big scam. We are watching only advertisement,” he added.

RJD’s Manoj Kumar said, “The real culprit real estate and industries aren’t blamed because they are the backbone of our political lives. We need to make capitalism ecologically sustainable.”

Congress’ Kumari Selja said, “We hold farmers culpable of stubble burning and they are criminalised. But the farmers are forced to burn the stubble because they don’t have access to the technology. In our country most of the farmers are debt-ridden. Where will they go.”

Congress leader, Gulab Nabi Azad, said that many suggestions have come from all sides, but these are mere talks. If some action needs to be taken then the Prime Minister should call a meeting of all chief ministers and Lt. governors, make a plan and have a 6 monthly review meeting post the launch. 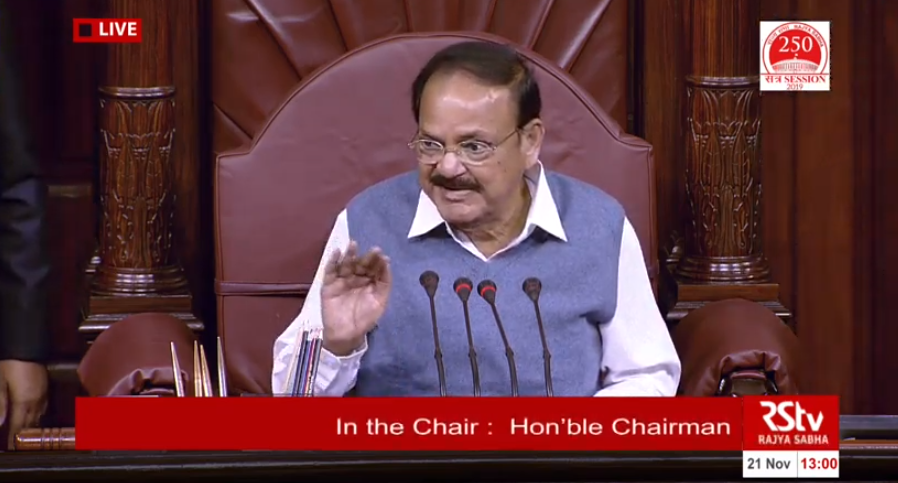 Environment Minister Prakash Javadekar proposed creation of urban forests, which will serve as the lungs of the cities.
He pointed out that pollution in the Indo-Gangetic plain is higher than in other places and went on to explain that it is because there is more moisture and dust in these regions.

He suggested a Jan Andolan or large-scale movement where individuals take the initiative to plant trees and students are encouraged in schools to plant saplings. It should also include the pollution caused by traffic, both noise and air.

Simultaneously, the pollution discussion also happened in the Lok Sabha.