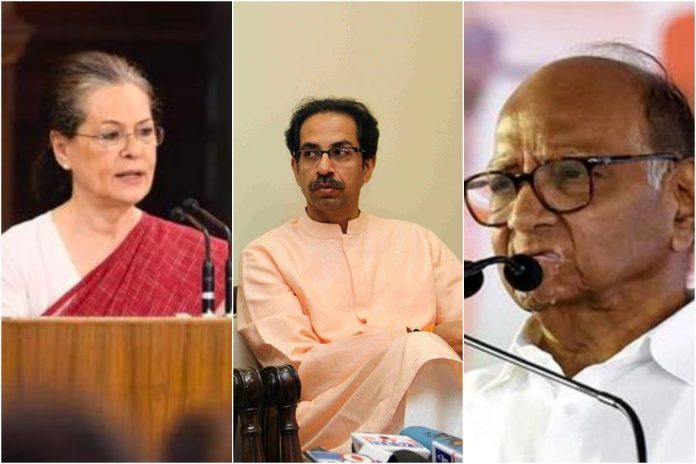 Shiv Sena leader Sanjay Raut on Thursday exuded confidence that NCP, Congress, and his party will form government in Maharashtra before December 1 and once again asserted that the chief minister will be from Sena.

He also informed that three parties will collectively decide about power-sharing in Mumbai.

“The time has come, before December 1 the process of formation of the government will be over and the Chief Minister will also be decided. Till yesterday, marathon meetings of Congress-NCP were held here at the NCP Chief Sharad Pawar’s residence. In the next two days we will move ahead towards government formation,” said Sanjay Raut.

“The three parties will collectively decide on power-sharing in Mumbai,” he added.

“The chief minister will be of Shiv Sena. People want Uddhav Thackeray to be the Chief Minister,” said Raut.

A meeting of Congress and Nationalist Congress Party (NCP) leaders was held at NCP chief Sharad Pawar’s residence on Wednesday over the government formation in Maharashtra.

Leaders from both the parties were present including Ahmed Patel, KC Venugopal, Mallikarjun Kharge, Jairam Ramesh, Supriya Sule among others.

Maharashtra came under President’s Rule after all the parties failed to form a government in the state.BJP, which emerged as the single largest party, could not stake claim to form a government as its ally Shiv Sena remained firm on rotating the chief minister’s post and equal sharing of Cabinet berths.

Shiv Sena parted its ways with BJP only to explore ways to form a government. It, however, failed to prove the support of the required number of MLAs in the time given by Governor BS Koshyari.

The Governor had then invited NCP, the third-largest party, to prove its ability to form the government failing which President’s Rule was imposed in the state.

The Shiv Sena is now in parleys with the Congress and NCP to form a government in the state. The BJP won 105 seats in the 288-member assembly followed by Shiv Sena 56, NCP 54 and Congress 44. 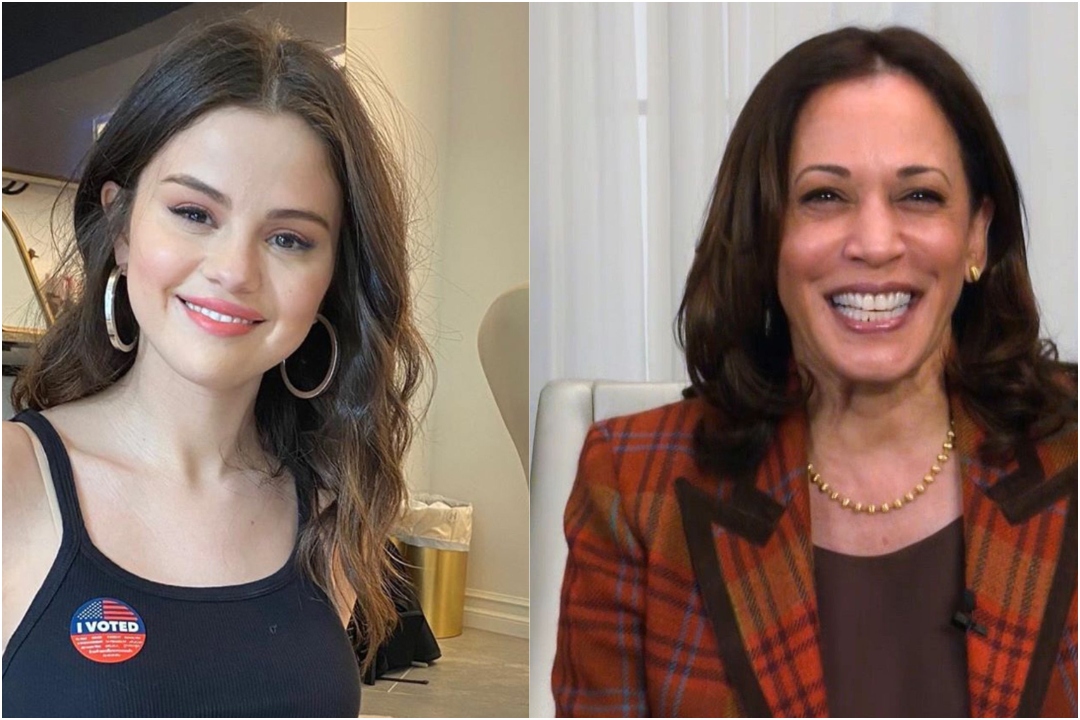