Home IJourno Teenagers around the world give Greta Thunberg 2.9 out of 5 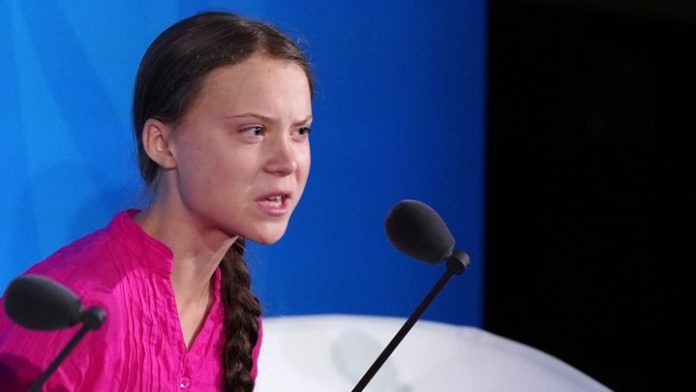 While the walls of the United Nations Summit in New York rattled with the cries of “How dare you?” from a rather vociferous and aggressive Greta Thunberg, a perception was almost instantaneously formed in the global intellectual community that Greta Thunberg is an extremely popular figure among teenagers and that her views and ideologies are shared by every teenager.

More importantly, if any teenager were to refute her views, he/she would be accused of blasphemy by their peers. However, I noticed that among my group of peers there was a substantial number of silent dissidents. This provided an impetus to me to investigate Thunberg’s popularity among teenagers on a global scale.

In the light of recent events pertaining to Greta Thunberg’s speech at the UN and her following Nobel Peace Prize nomination, there has been a lot of conversation, often with varying and contradictory views. One side presents the view that Thunberg’s aggressive attitude is a need of the time and her undying determination is inspirational. They also admire her ability to increase awareness. The other side, however, presents the view that Thunberg’s rise to fame is rather undeserved. They say that she makes more noise than present constructive solutions. They say that other people who have actually worked towards solutions are foreshadowed by her and those people are much more deserving of recognition (as a small example, the person who grew a whole forest by himself and took 30 years to do so https://interestingengineering.com/jadav-payeng-the-man-who-planted-an-entire-forest-by-himself).

This survey aims to find which view is more prevalent among teenagers around the world.

The survey asked the question “What is your perception towards Greta Thunberg?” and asked them to rate on a score of 1 to 5 (1 meaning Extreme Dislike and 5 meaning Extremely Like). The survey revealed a surprising average global score of 2.995, which clearly indicates that she is not the messiah as far as her own age group children are concerned. 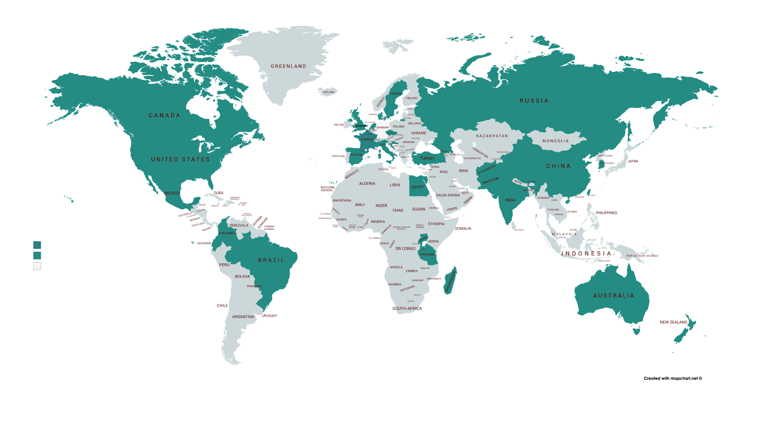 (The author is a student of The Shriram Millennium School Noida)