Home Big Story New dawn for Indian cricket; here’s all you need to know about...

It’ll be a new dawn for Indian cricket as India is all set to play its first-ever Day/Night test match starting from November 22nd.

India will play its first pink-ball cricket from Thursday onwards at the iconic Eden Gardens in Kolkata against Bangladesh.

WHEN WAS DAY/NIGHT TEST STARTED?

The first day-night test was played in 2015 between Australia and New Zealand. 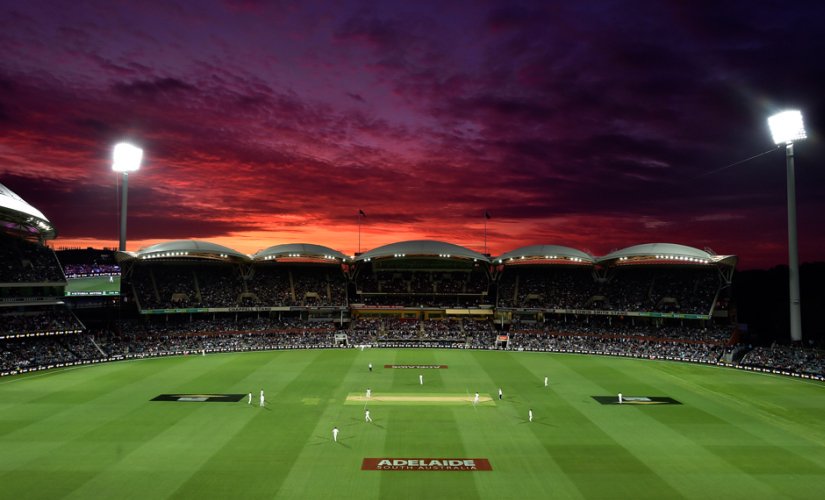 Though the International Cricket Council (ICC) had approved Day/Night Tests in 2012, it took three years for the first Day/Night Test to get underway. 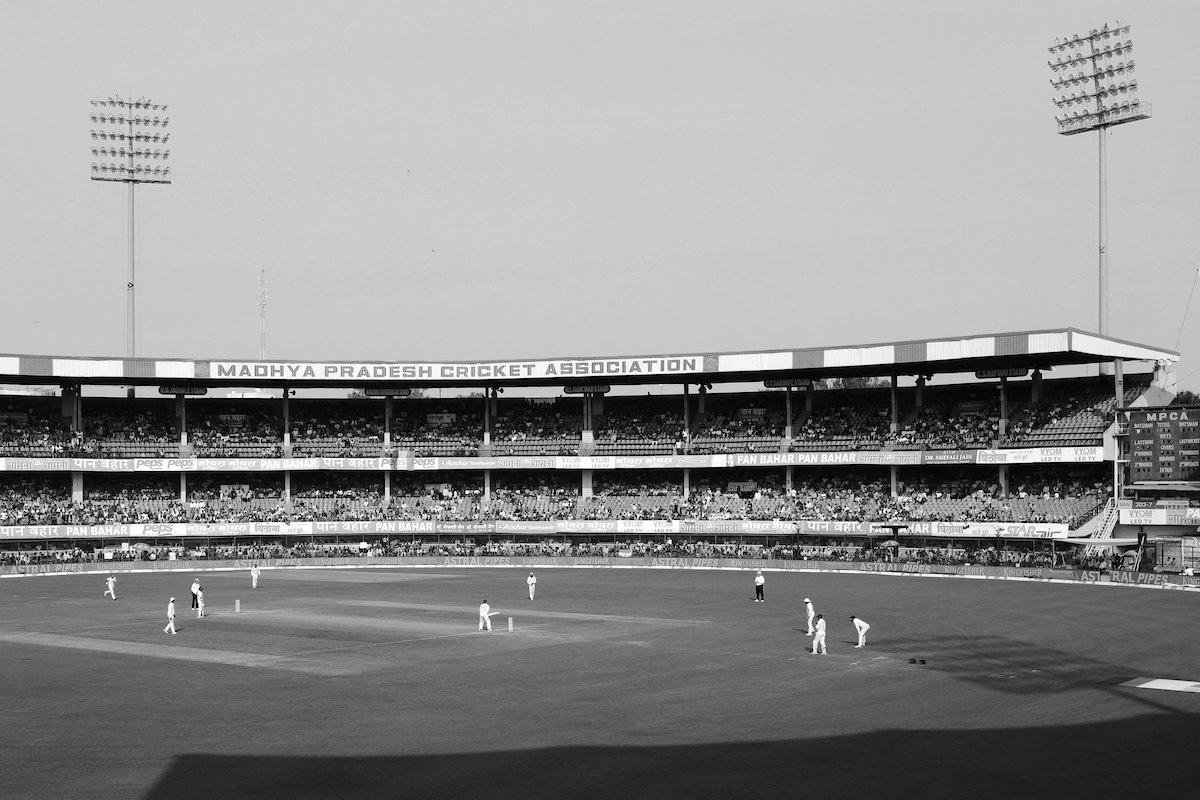 This is because a red ball takes on a brownish colour under yellow floodlights making it difficult to spot the ball against the colour of the pitch. The pink balls have better visibility and also deteriorate more slowly making it suitable for Test cricket.

In the India-Bangladesh match, pink SG ball will be used. According to a report of BCCI has ordered SG to deliver 72 pink balls for the match. 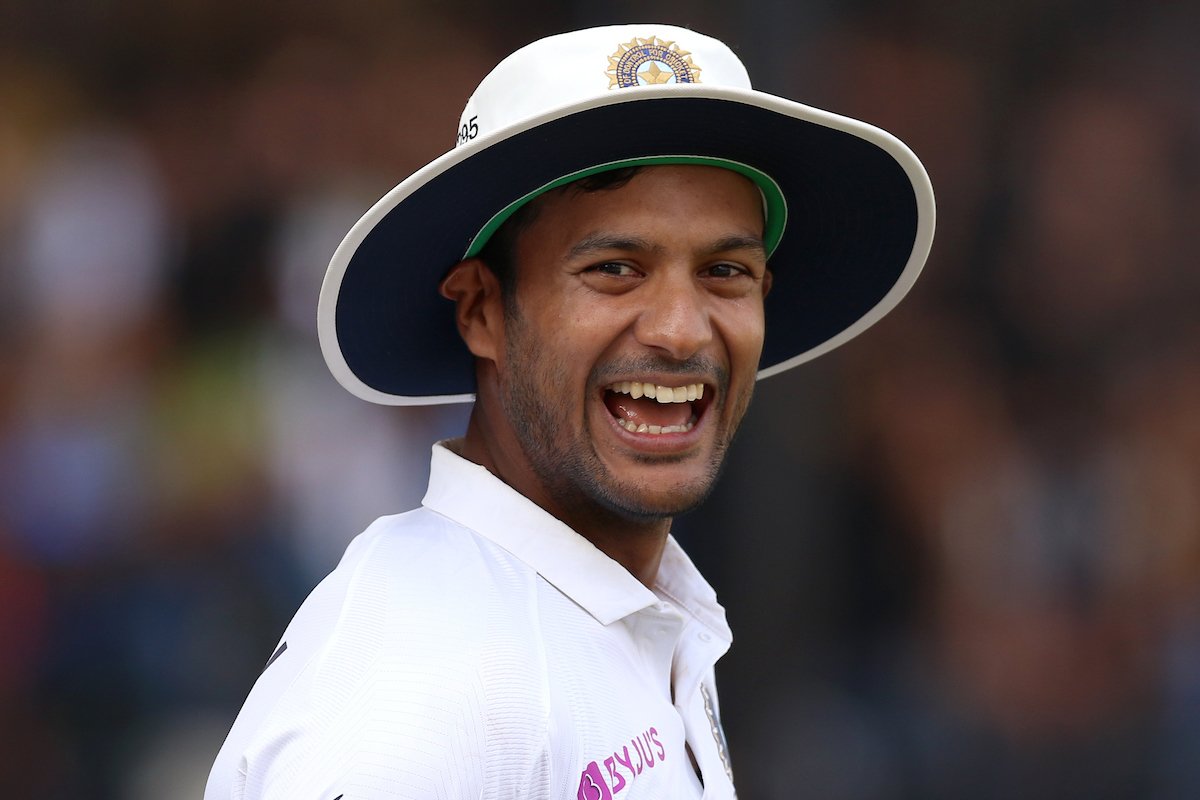 Meanwhile, Pinku and Tinku are the official mascots of India vs Bangladesh Day/Night Test. 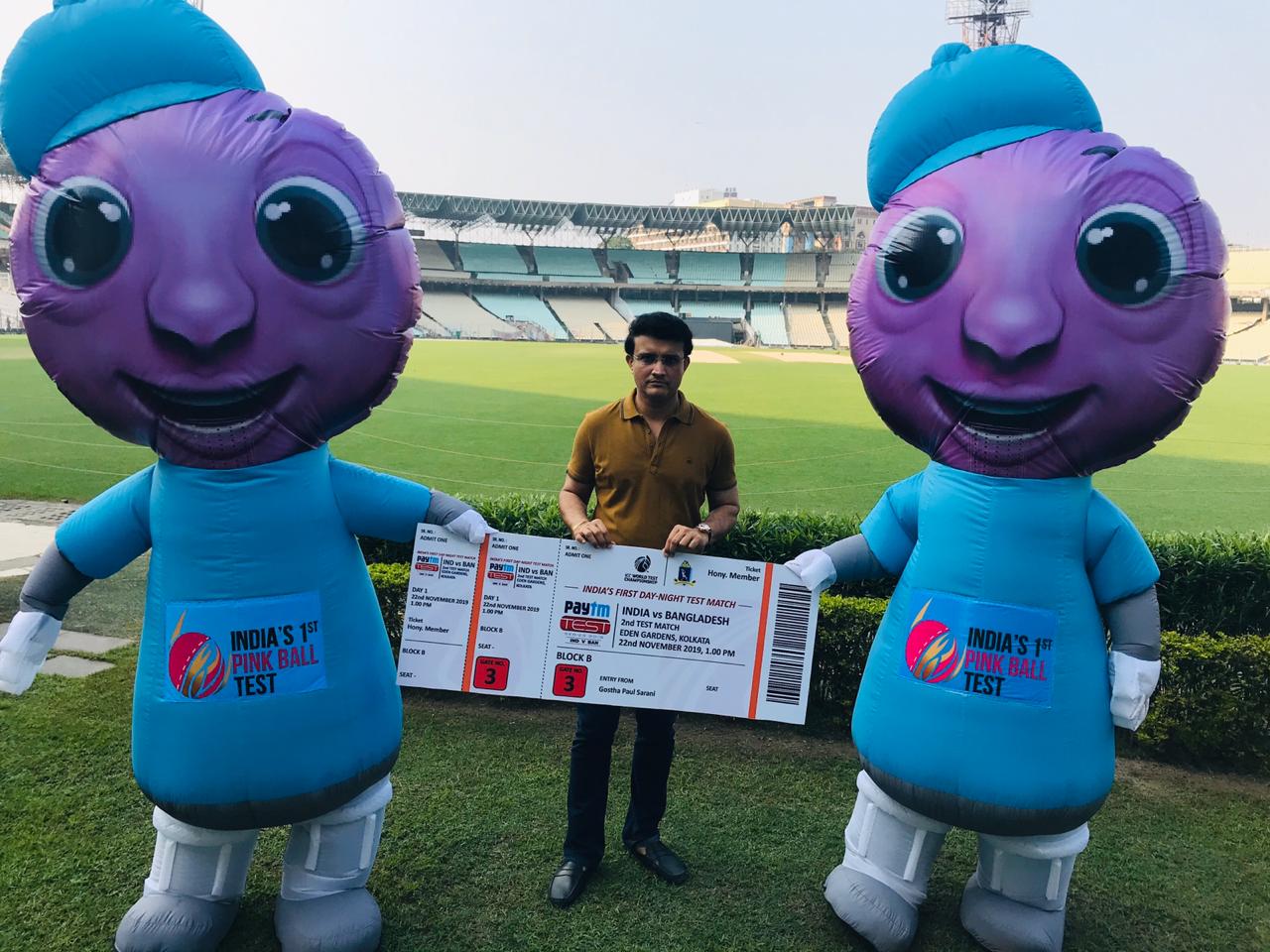 So sit back and witness the change!!