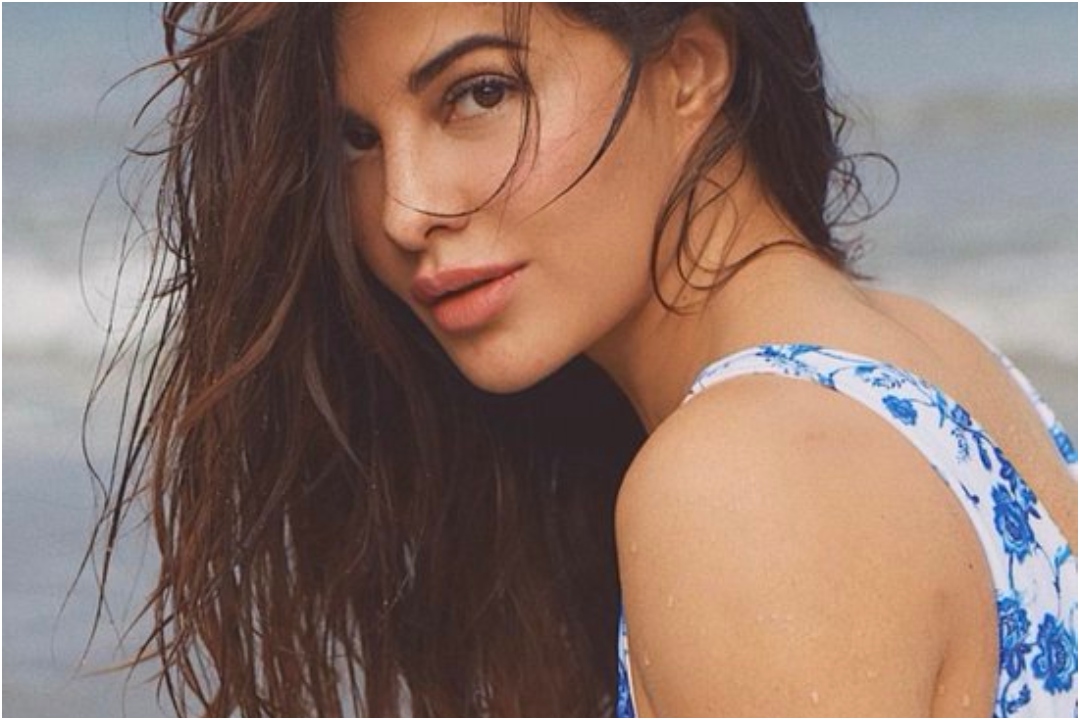 Jacqueline Fernandez announced her upcoming project alongside John Abraham and Rakul Preet Singh, at an event in Mumbai.

Sharing further details about the project, the actor, who will be seen sharing screen space with John, expressed her excitement over the upcoming untitled flick.

ALSO READ: WATCH: Ajay Devgn, Saif Ali Khan give us a glimpse of their epic battle in ‘Tanhaji’ trailer

“It’s a fantastic film and script. I am coming together again with John and we have Rakul also in this film,” Jacqueline said while speaking about the movie’s star cast.

The 34-year-old actor, talking about Rakul Preet’s role in the flick said,” The one Rakul is doing is brilliant”.

Sharing her experience, Jacqueline said, “During the story, I was wondering that Rakul’s role is really nice and I’m sure that she will do full justice to it. I am very happy that she is a part of the project,” she concluded.

The ‘Race 2’ actor confirmed that she will start shooting in January next year.

Recently, the actor was seen in ‘Netflix’ action -film Drive, Jacqueline will be next seen in ‘Kick 2’. She is also be seen in Netflix thriller ‘Mrs. Serial Killer’.