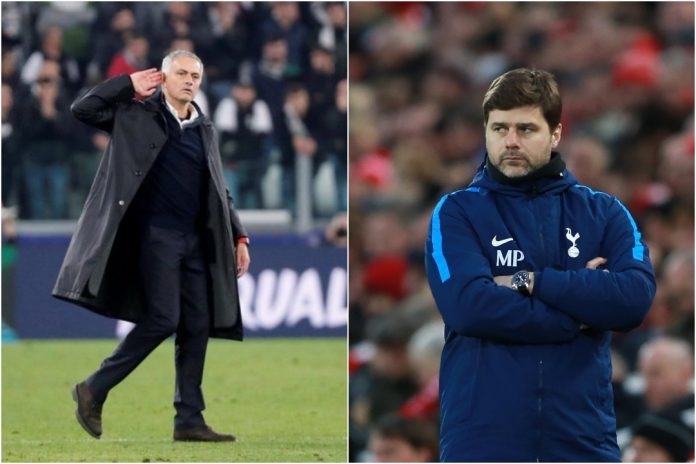 “We are delighted to announce the appointment of Jose Mourinho as Head Coach on a contract that runs until the end of the 2022/23 season”, the official statement from the club read.

Commenting on the appointment, Chairman Daniel Levy said, “In Jose we have one of the most successful managers in football. He has a wealth of experience, can inspire teams and is a great tactician. He has won honours at every club he has coached. We believe he will bring energy and belief to the dressing room.”

Mourinho is a former United, Chelsea, Real Madrid, Inter Milan and Porto manager. He has won the Premier League thrice with Chelsea, won the La Liga with Real, won an unprecedented treble at Inter, won the Champions League and Europa League at Porto and won the Europa League at Manchester United.

“I am excited to be joining a Club with such a great heritage and such passionate supporters. The quality in both the squad and the academy excites me. Working with these players is what has attracted me.”, Mourinho said speaking on his appointment.

Mauricio Pochettino was sacked from the role of head coach of Tottenham Hotspur, along with his coaching staff Jesus Perez, Miguel D’Agostino and Antoni Jimenez who have also been relieved of their duties.

Pochettino joined Spurs in 2014 and helped the club to the highest finish in Premier League history- 2nd in 2016-17 season. He took Spurs to Champions League final in the 2018-19 season. He is credited with developing players like Harry Kane, Christian Eriksen, Dele Alli, Eric Dier, Son Heung Min and Harry Winks.

“Mauricio and his coaching staff will always be part of our history. I have the utmost admiration for the manner in which he dealt with the difficult times away from a home ground whilst we built the new stadium and for the warmth and positivity he brought to us. I should like to thank him and his coaching staff for all they have contributed. They will always be welcome here,” Chairman Daniel Levy said in an official statement.

“We were extremely reluctant to make this change and it is not a decision the Board has taken lightly, nor in haste. Regrettably, domestic results at the end of last season and beginning of this season have been extremely disappointing,” he added.

In the current Premier League table, they sit at 14th with 20 points behind leaders Liverpool.