Home NM FACT CHECKER Are these the rare pictures of Babri Masjid? Here’s the truth

A few pictures have been doing rounds on social media claiming to be some rare pictures of Babari Masjid.

NewsMobile fact-checked these pictures and found the claim to be misleading. We found that not all pictures are of Babri Masjid, some are of mosques in Afganistan and Turkey. 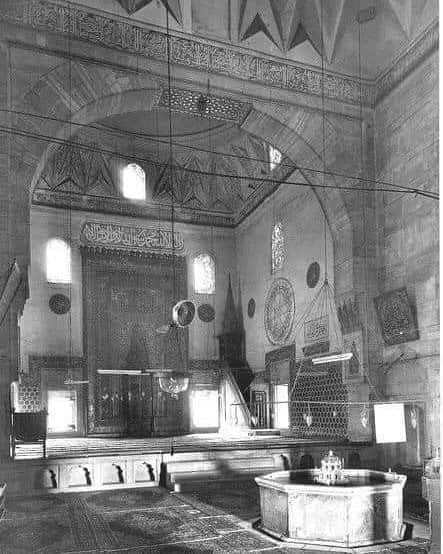 On putting the image through Reverse Image search, we found this picture on the Yandex search engine. This image was present on the website of Sonia Halliday Photo Library and according to the description, it is the interior of the Yesil Cami ( The Green Mosque) in Bursa, Turkey. 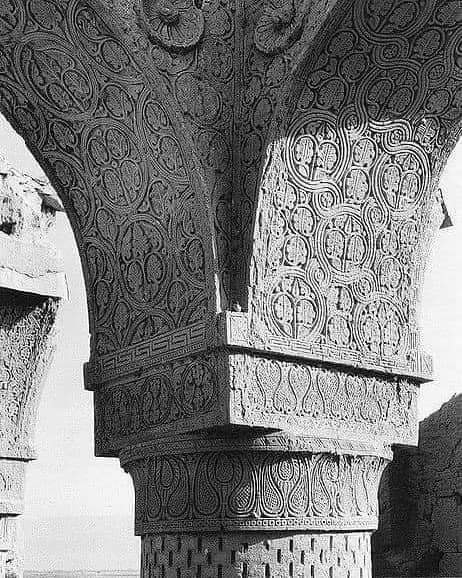 This picture is of the Noh Gunbad mosque in Balkh, Afghanistan. We found this image on the photo stock website, Alamy. 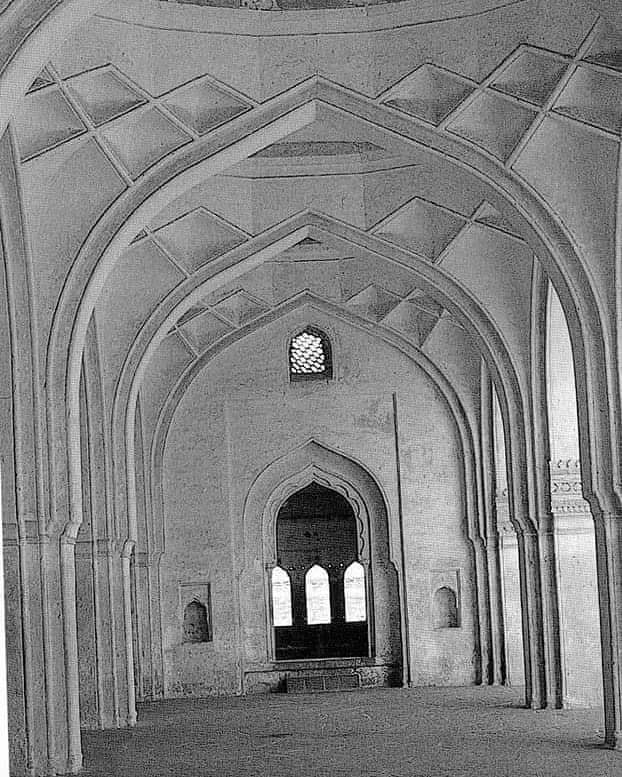 We found this image on the photo stock website, Alamy. The caption stated that this image is of Ibrahim Rauza mosque in Bijapur, Karnataka. We also found another image of this place on Wikimedia Commons. 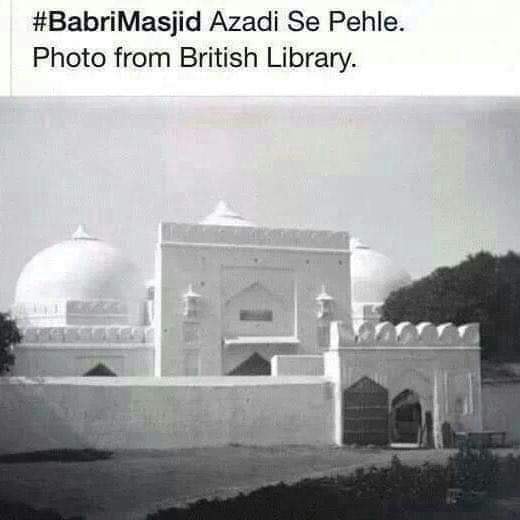 This image was featured in several articles by media outlets such as The Quint and The Wall Street Journal. The caption read, “A photograph of the Babri Masjid from the early 1900s (Photo Courtesy: The British Library Board).”

The above information proves that not all images are of Babri Masjid and hence the claim is misleading.