Home Battle For States A popular govt will be formed in Maha in five-six days: Sanjay...
ShareTweetGoogleWhatsappPrint
Mail

As per Shiv Sena leader, Sanjay Raut, the Maharashtra government will be in place sooner than expected. He indicated that the date could get pre-poned from the earlier mentioned first week of December.

At a press conference in Delhi, Sanjay Raut told reporters that the process of government formation will be completed in the next five-six days and a popular government will be formed before December.

He also spoke about the meeting between PM Modi and NCP supremo Sharad Pawar as a non-political one and said that it was centred around farmers distress and not politics. 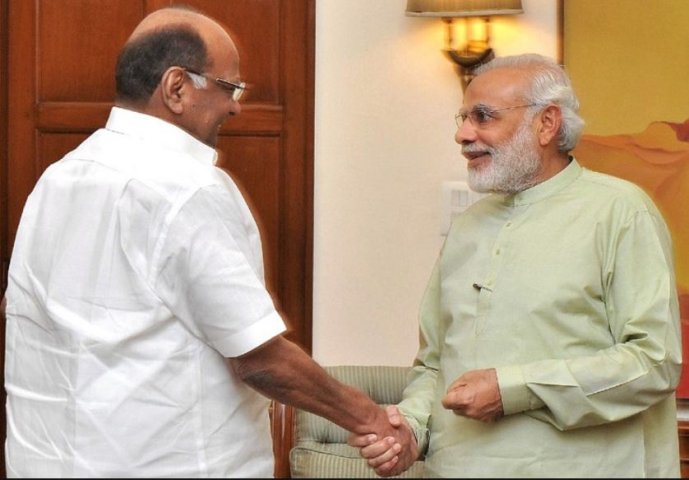 The speculations came in when PM Modi praised Sharad Pawar’s party for the conduct of its leaders in Parliament.
Sanjay Raut signaled that no politics should be read into these developments or the meeting.
“If a leader meets the prime minister, it doesn’t mean that something is cooking. The prime minister is for the entire nation… Farmers are facing problems in Maharashtra. Pawar sa’ab and Uddhav sa’ab always think about farmers,” Raut told reporters.

He continued, “if Uddhav Thackeray comes to Delhi regarding the farmers issue, and all MPs meet PM ‘toh kya khichdi pakti hai’? Be it inside the Parliament or outside it, anyone can meet the PM.”

Maharashtra has been under President’s rule since November 12 after the single largest party, the BJP, declined to form the government. The Sena and the NCP were given a chance to demonstrate their numbers but had told the Governor, Bhagat Singh Koshyari, that they needed time to put the alliance in place.
Raut said the “picture” about government formation will become clear after a meeting on Thursday. The Sena with 64 MLAs (including Independents) with the support of NCP and Congress, which has 54 and 44 MLAs, respectively, is attempting to form the government in alliance.