Home Home Slider The next Doklam will be in Arunachal Pradesh, says BJP MP
ShareTweetGoogleWhatsappPrint
Mail

BJP MP from Arunachal Pradesh, Tapir Gao has warned the government of the consequences of ignoring Chinese incursions and said that the next Dokhlam crisis is waiting to happen in the state of North East.

Speaking in the Lok Sabha today, he cautioned the government and asked the media to pay more attention to the Chinese incursions that threaten India’s sovereignty and national security.

In September, the MP had raised the issue of the Chinese crossing over illegally and building a bridge over a stream in the remotely located district of Anjaw. The Indian Army issued a statement rebutting this claim.

Over the past few years, the Chinese have made massive intrusions into India. It started with the incident in Demchock in 2013 in the Union Territory of Ladakh, then came the intrusions into the Doklam area (a tri junction between India, Bhutan and China). The latter led to an intensified verbal duel between the two countries and it was finally resolved in 2017.

The Indian Army has said that such incidents happen due a perceived difference over the actual Line of Control. However, they haven’t taken it lightly and have increased patrolling in the border regions along with the Indo-Tibetan Border Police. 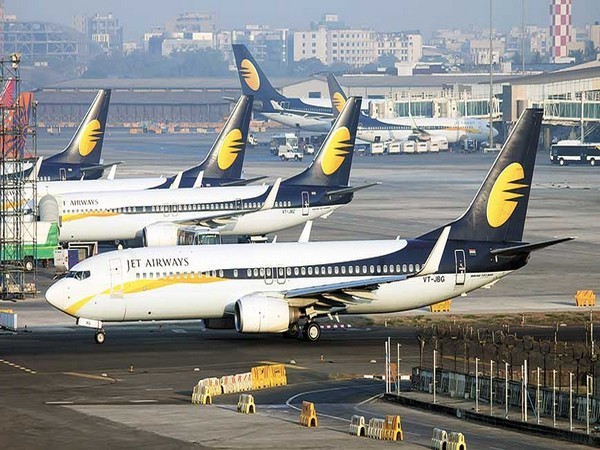