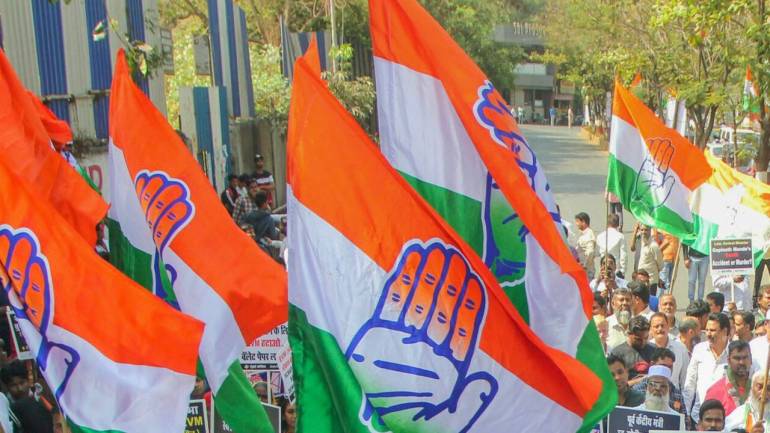 Congress bagged 961 seats out of 2105 in the local body elections held today in Rajasthan.

The state election commission declared the results of the elections in 49 bodies of 24 districts in Rajasthan.

Chief Electoral Officer and Secretary Shri Shyam Singh Rajpurohit said that 14 candidates were elected unopposed in a total of 2105 wards.

After the results were announced, Rajasthan Chief Minister Ashok Gehlot congratulated all Congress workers and said that the people have given their support to the welfare schemes and development works carried out in the state under his government.

Chief Minister Ashok Gehlot also said that this a mandate on the performance of the government.

“The results of the civic elections which have been held today are good. After the Zilla Parishad by-election, Panchayati Raj by-election and Vidhan Sabha (Mandawa, Khivansar) by-election, the people of the state gave their support to the public welfare schemes and development works of our government…,” he tweeted.

“Sensitive, accountable and transparent governance and our commitment to provide good governance have been strengthened further. I thank all the voters and congratulate the Congress Party workers, officials and the winning candidates,” Gehlot said in another tweet.