The air quality index in the national capital and its neighbouring regions showed considerable improvement from the ‘severe’ and ‘severe plus’ level categories.

The improvement was aided by strong winds and according to SAFAR the winds are expected to slow down post November 20th, which may result in the AQI to return to the former state. 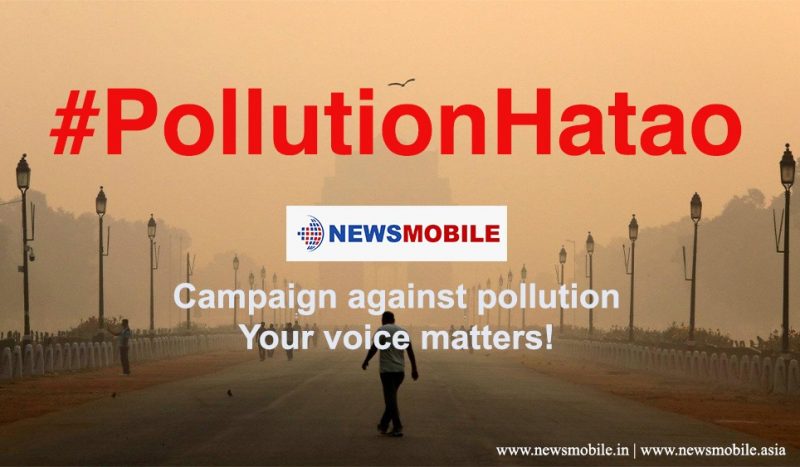 The pollution level figures are as per the data taken on Tuesday between 10:00 – 11:00 noon IST unless mentioned otherwise. The NGT has formed a committee to look for ways to combat the growing hazards for air pollution in Delhi. 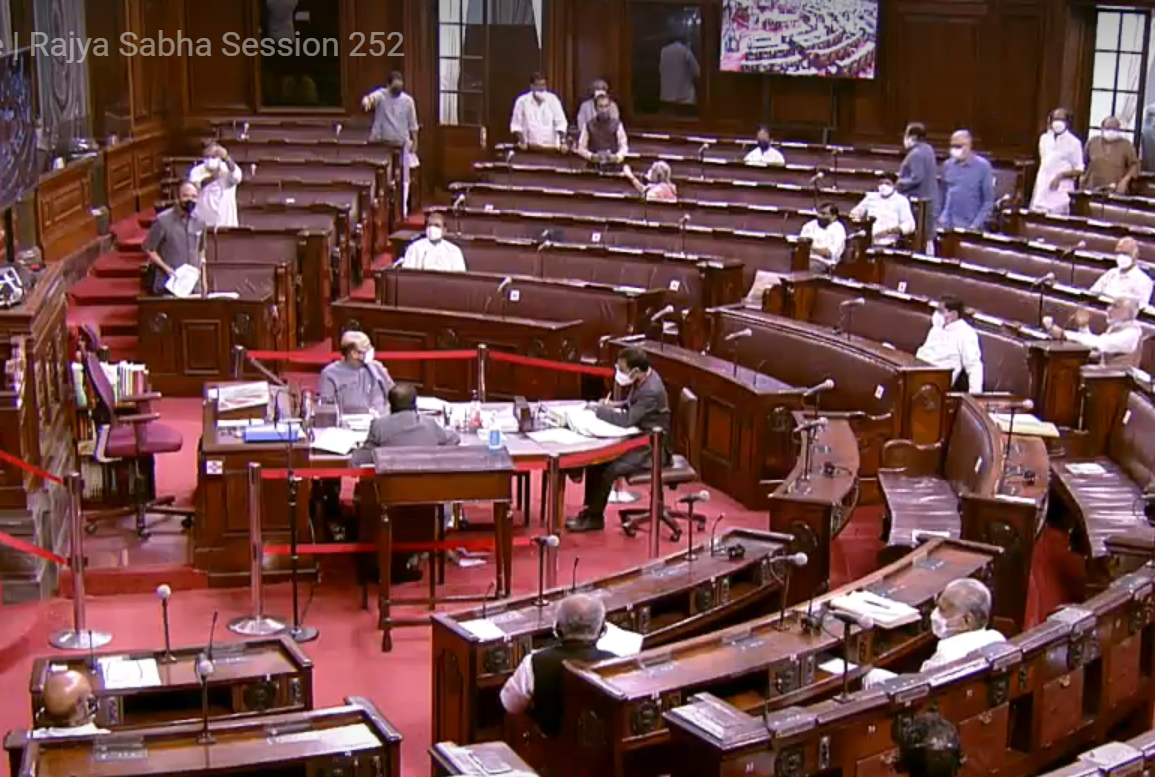