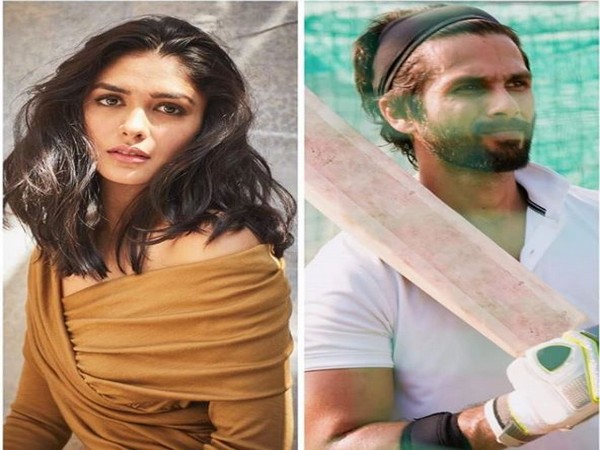 After impressing fans with her spectacular screen presence in films like ‘Super 30’ and ‘Batla House’, Mrunal Thakur has been roped in to play the lead opposite Shahid Kapoor in Hindi remake of Telugu film ‘Jersey.’

The film will be directed by Gowtam Tinnanuri and is set for August 28, 2020 release.

ALSO READ: WATCH: Akshay, Kareena, Kiara and Diljit team up to give you a ‘Good Newws’!

The television star who rose to fame in Bollywood played the role of a journalist and wife of John Abraham in ‘Batla House’ while she portrayed the role of Hrithik Rohan’s love Interest in the much-appreciated film ‘Super 30’.

The story of thriller drama ‘Batla House’ is inspired by the real Batla House encounter that took place almost a decade ago on September 19, 2008, which is officially known as Operation Batla House. The incident took place against Indian Mujahideen (IM) terrorists in Batla House locality in Jamia Nagar, Delhi.

Fact Check: No, Coca-Cola Has Not Launched Any Campaign To Support... 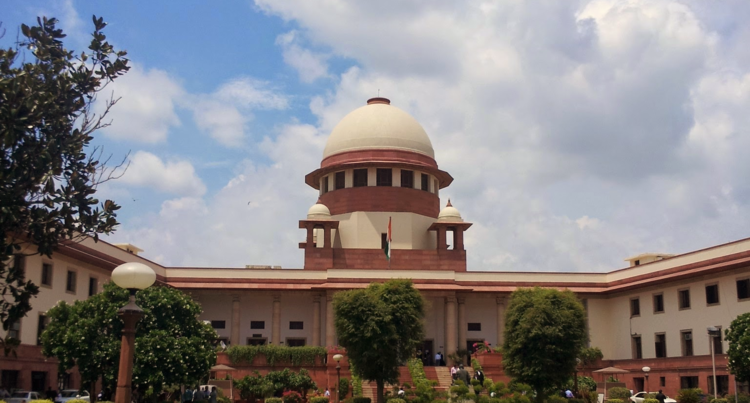