Home Tech Microsoft to shut down Cortana support on Android, iOS in Jan 2020 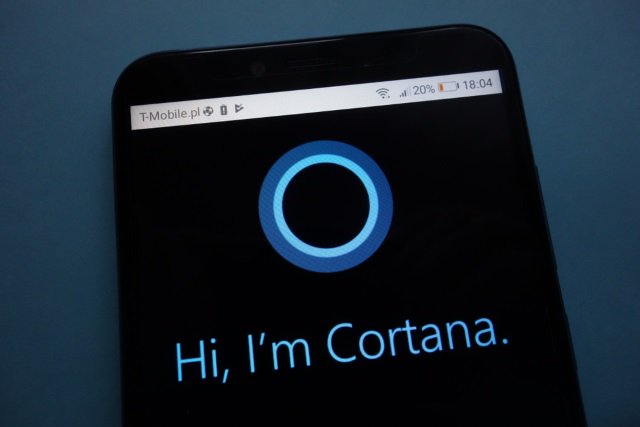 Microsoft is pulling the plug on its Cortana mobile app for both Android and iOS devices in regions such as the UK, Canada, Australia and several other countries.

From January 31, Microsoft will no longer support the digital assistant app in the select countries, it said in three regional support notes.

A Microsoft spokesperson said that in addition to Britain, Australia and Canada, affected markets include China, Germany, India, Mexico and Spain, CNET reported.

The Cortana app is used to configure settings and update firmware for devices like Microsoft’s Surface Headphones. Lists, reminders and other content created by way of the iOS or Android app will still be accessible via Cortana on Windows, the company said in its support page.

“To make your personal digital assistant as helpful as possible, we’re integrating Cortana into your Microsoft 365 productivity apps. As part of this evolution, on January 31st, 2020, we’re ending support for the Cortana app on Android and iOS in your market. At that point, the Cortana content you created–such as reminders and lists–will no longer function in the Cortana mobile app or Microsoft Launcher, but can still be accessed through Cortana on Windows. Also, Cortana reminders, lists, and tasks are automatically synced to the Microsoft To Do app, which you can download to your phone for free… After January 31st, 2020, the Cortana mobile app on your phone will no longer be supported and there will be an updated version of Microsoft Launcher with Cortana removed,” the post read.

“Cortana is an integral part of our broader vision to bring the power of conversational computing and productivity to all our platforms and devices,” a Microsoft spokesperson was quoted as saying by CNET.