These lines by a renowned Hindi poet, Subhadra Kumari Chauhan, perfectly captures the bravery of the queen who single-handedly fought the Britishers in an attempt to gain freedom – Rani Laxmibai. 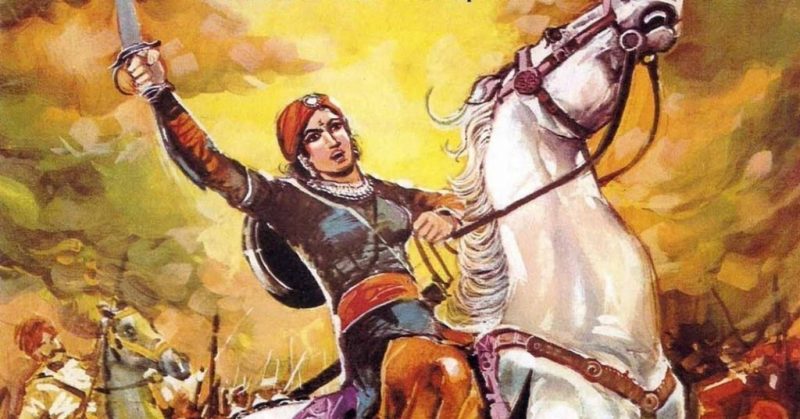 On her birth anniversary, we bring to you the story of one of the most important warriors of India’s freedom struggle.

Though the queen lost her life at such a young age, her bravery inspired many youths to come forward and fight for their country’s freedom.