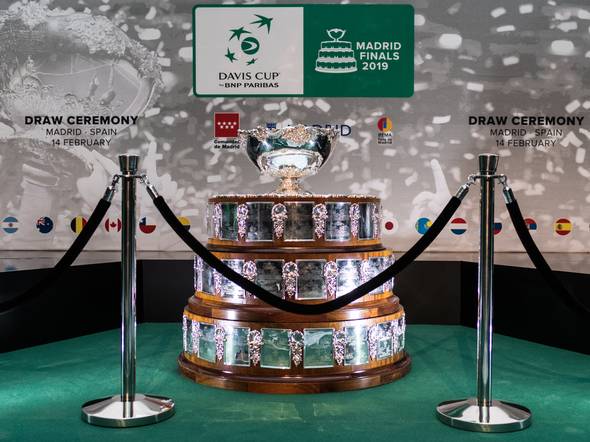 “Yeah, the venue is Kazakhstan, Nur-Sultan, and the tie will be played on November 29 and 30,” Chatterjee told ANI.

Earlier the tie was scheduled to be played in Islamabad but citing security concerns ITF had decided to shift the match to a neutral venue.

On Monday, senior Indian tennis player Rohan Bopanna had pulled out of the match against Pakistan due to a shoulder injury.

The 39-year-old has sustained tear in the supraspinatus tendinopathy on his shoulder which was confirmed after MRI.

“Yes, I have pulled out due to supraspinatus tendinopathy with an intrasubstance tear. MRI was done today which shows the result,” Bopanna had told ANI.

On November 14, AITA had announced an unprecedented eight-member squad for the Davis Cup tie against Pakistan.

India is slated to face Pakistan in the Asia/Oceania Group 1 Tie of Davis Cup on November 29 and 30.