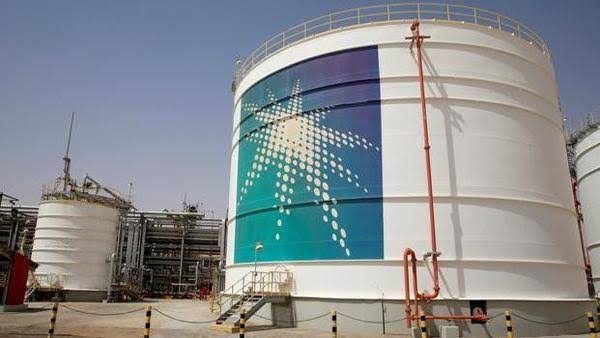 Saudi Arabia put a value of up to $1.71 trillion on energy giant Aramco in what could be the world’s biggest IPO but missed Crown Prince Mohammed bin Salman’s initial target of $2 trillion.

Aramco said it would sell 1.5% of the company in a blockbuster initial public offering worth $24-25.6 billion, scaling down Saudi Arabia’s original plan to sell up to 5% of the firm.

“The base offer size will be 1.5% of the company’s outstanding shares,” the state-owned energy giant said as it began taking bids from investors.

The much-delayed offering, a cornerstone of ruler Prince Mohammed’s ambitious plan to diversify the oil-reliant economy, could exceed the world’s biggest listing the $25 billion float of Alibaba in 2014.

The launch has been dogged by delays since the idea was first announced in 2016, with Prince Mohammed’s desired valuation of $2 trillion meeting with scepticism from investors and analysts.

“The first impression is that the price is a sensible compromise and that it will sell,” Tarek Fadlallah, chief executive officer of the Middle East unit of Nomura Asset Management, said on Twitter.

Fadlallah added, If priced at the top end of the range, it could eclipse Alibaba to become the world’s biggest IPO.

Saudi Arabia is pulling out all the stops to ensure the success of the IPO, a crucial part of Prince Mohammed’s plan to wean the economy away from oil by pumping funds into megaprojects and non-energy industries.

“We understand that the bulk of the funds raised will go to the government or the Public Investment Fund.”

The government has reportedly pressed wealthy Saudi business families and institutions to invest, and many nationalists have labelled it a patriotic duty.