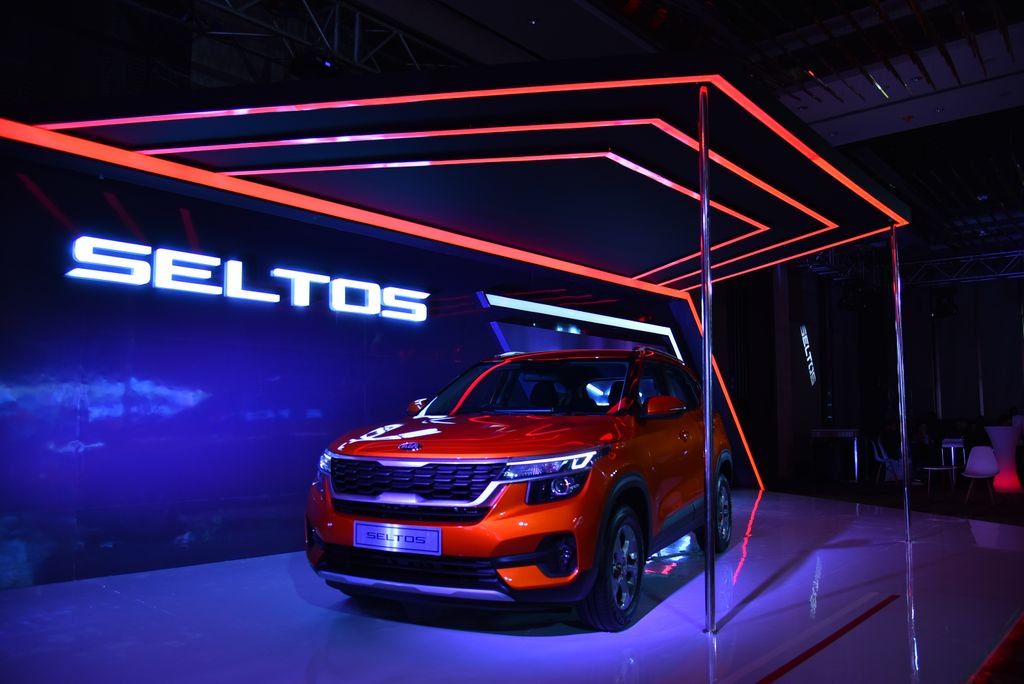 South Korean auto major Kia Motors plans to expand its sales network to over 300 touchpoints in India by the end of the current financial year.

The company has raced to fifth position in terms of sales in the domestic passenger vehicle segment with just one model in its portfolio has plans to add new sales outlets in smaller cities and towns in order to be nearer to its customers.

Kia Motors India Head Marketing and Sales Manohar Bhat told news agency PTI, “We started with 260 odd touchpoints and now, we intend to increase the count by another 50. There are certain areas like northeast, northern part of Telangana, Karnataka, western Rajasthan, etc., where we are not very well represented. So, we are looking to plug such gaps.”

The company wants to be fully prepared in terms of network before new products are launched, he added.

Kia plans to launch a multi-purpose vehicle Carnival during the Auto Expo next year in February.

“With Carnival coming in next, we want to be fully prepared for that and want to be nearer to the customer,” Bhat said.

The company’s orderbook for Seltos currently stands at over 62,000 units. It has already delivered 33,000 units of the model so far in the market. With demand high for the model, the waiting period for some of the top-end trims has stretched to around 3 months.

Kia has invested USD 2 billion in India, including USD 1.1 billion at its manufacturing facility which has a capacity to produce three lakh units annually.

Globally, the South Korean automaker sells its products in over 180 countries.