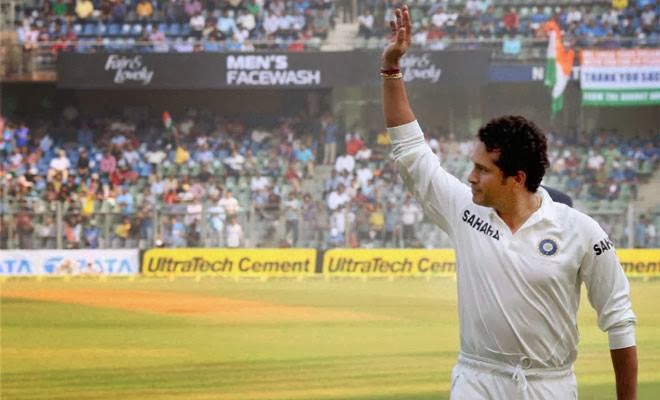 Saturday marks the day when the master blaster bid adieu to international cricket, here we bring you the 15 Sachin moments which proves why he is ‘The God of Cricket’: 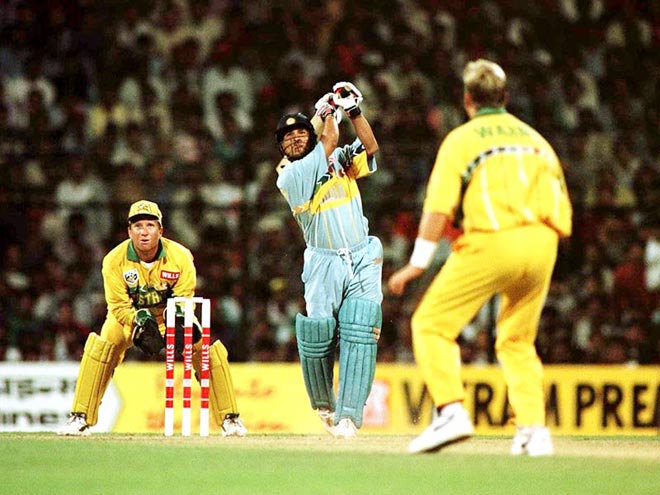 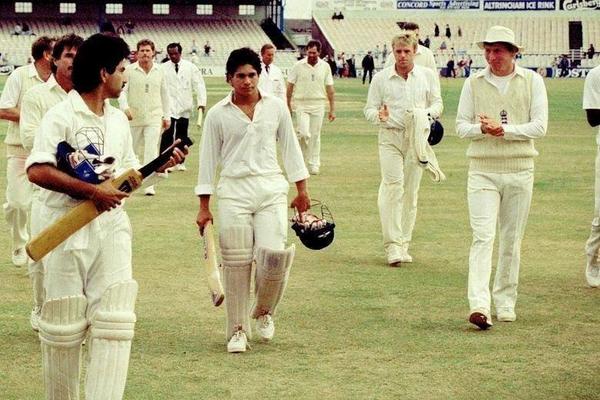 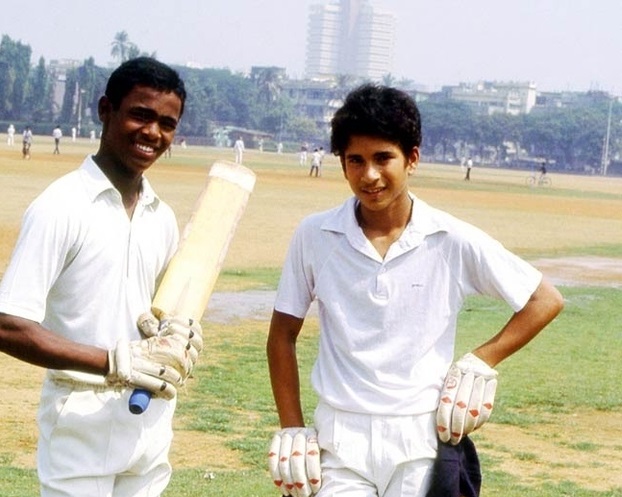 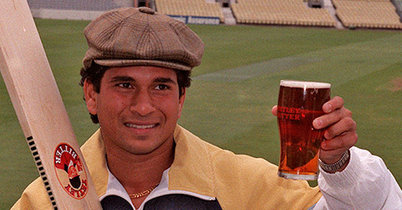 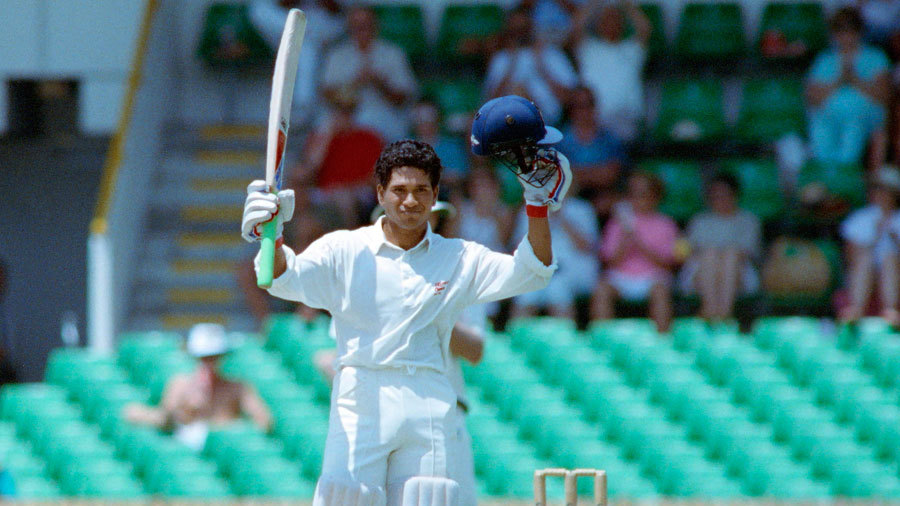 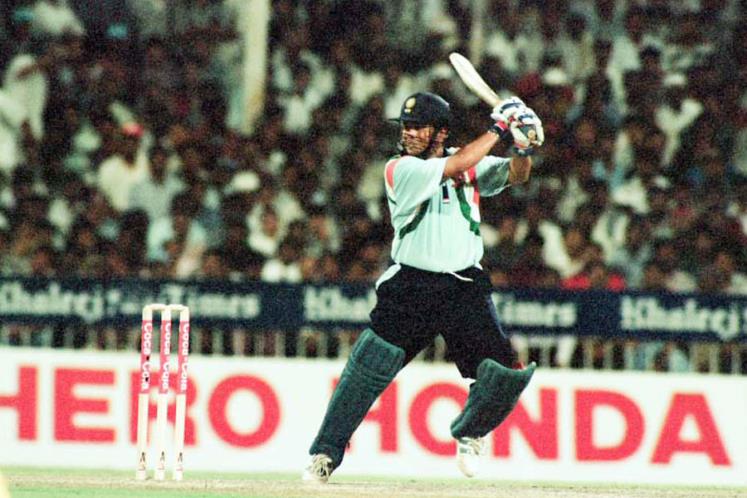 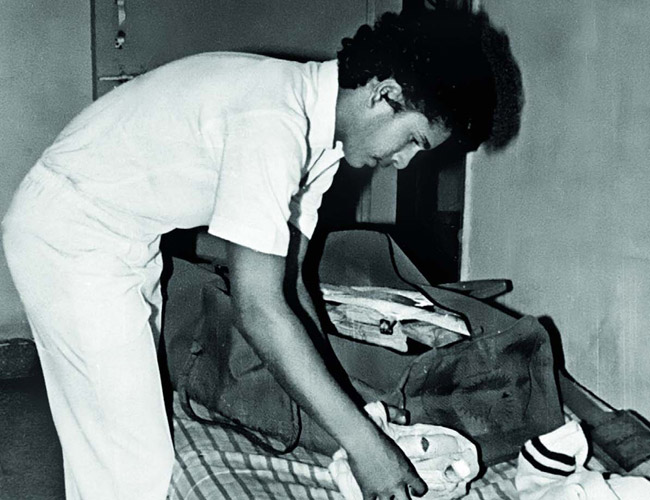 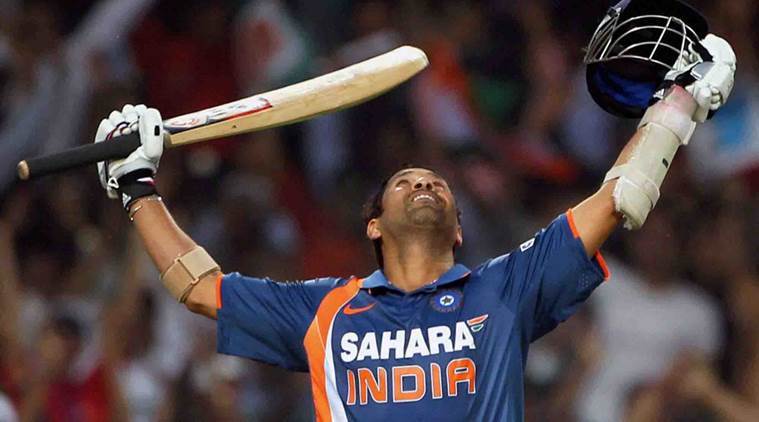 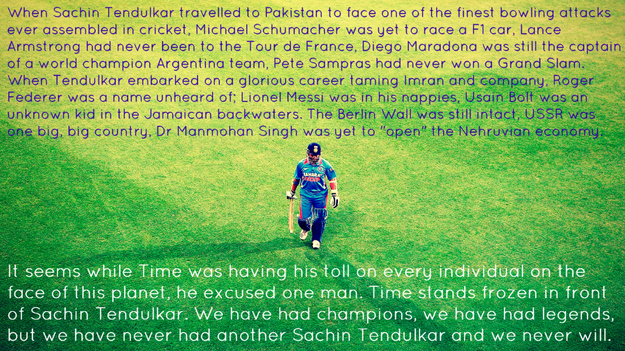 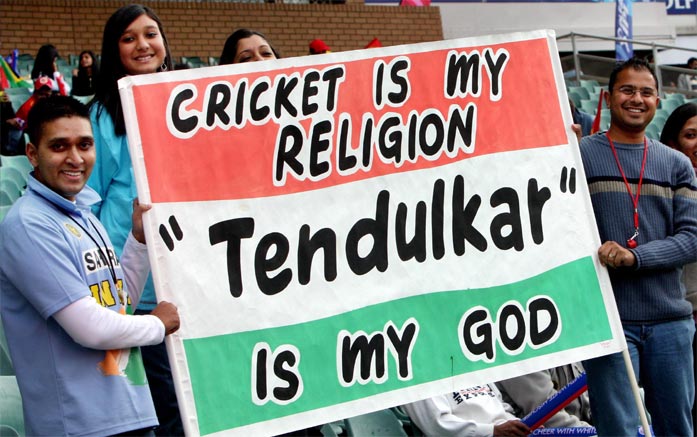 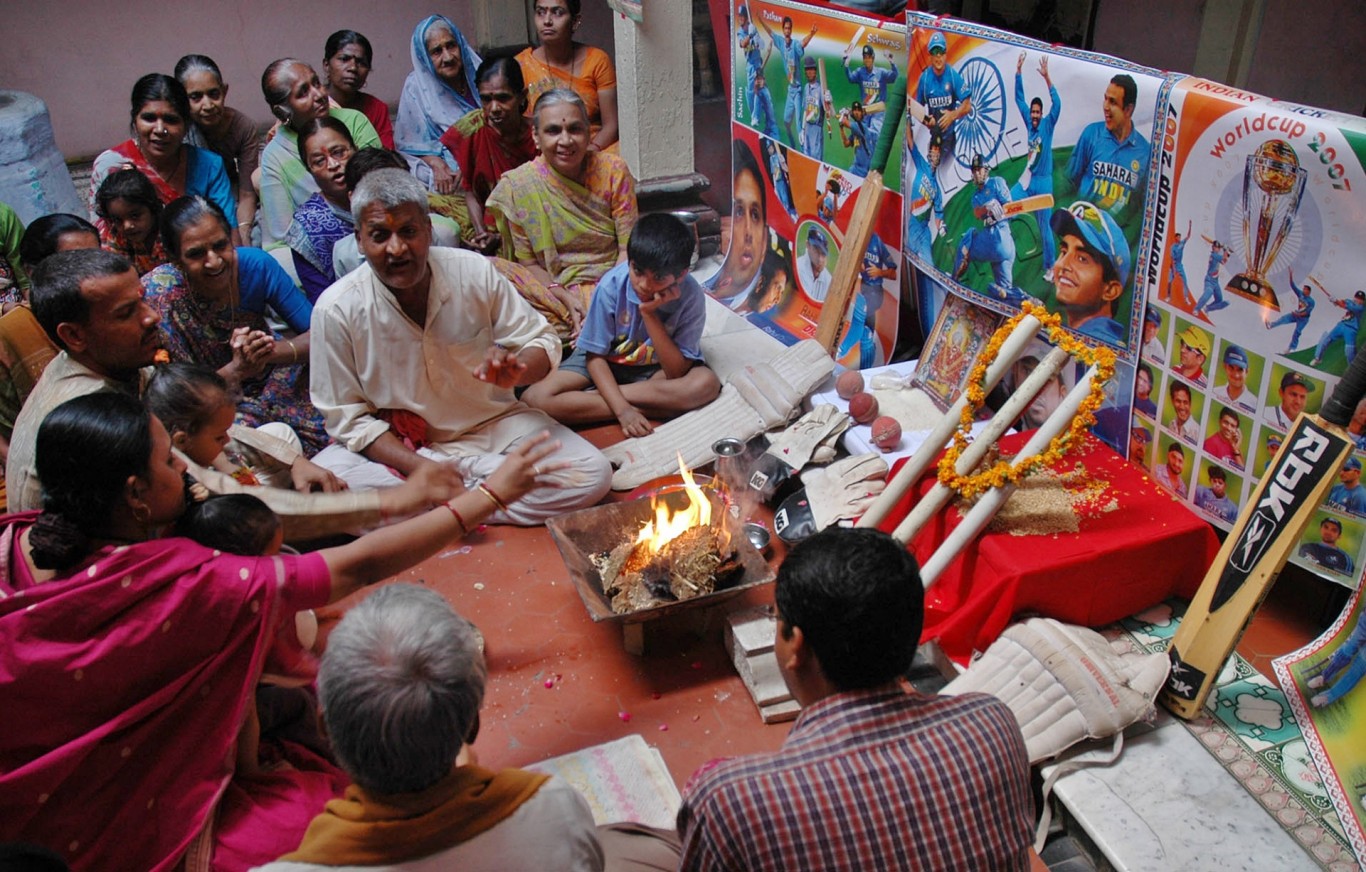 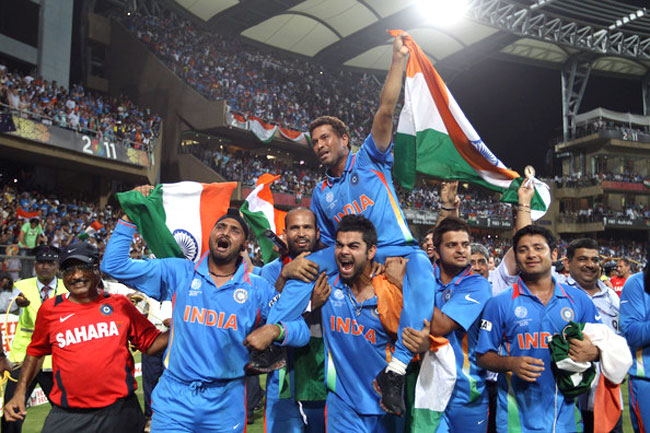 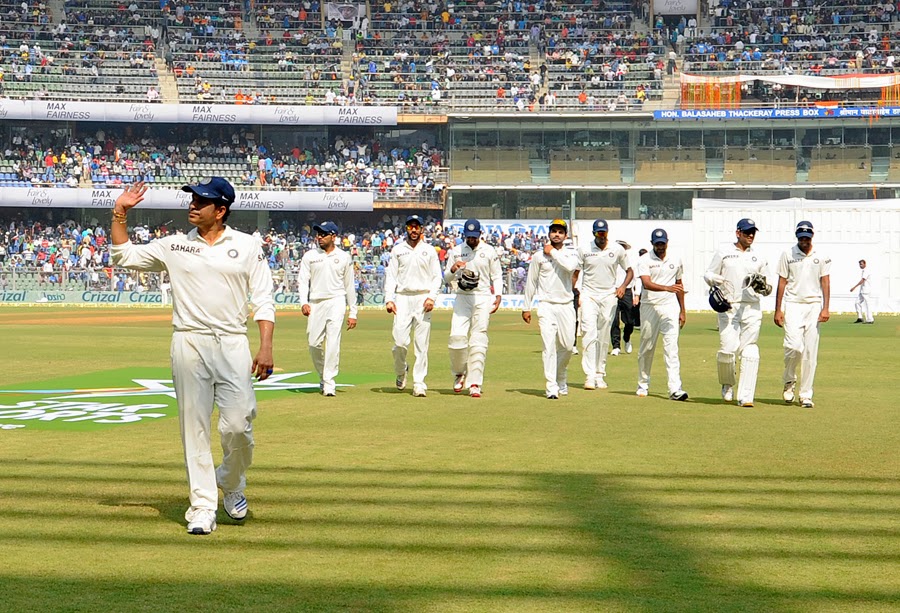 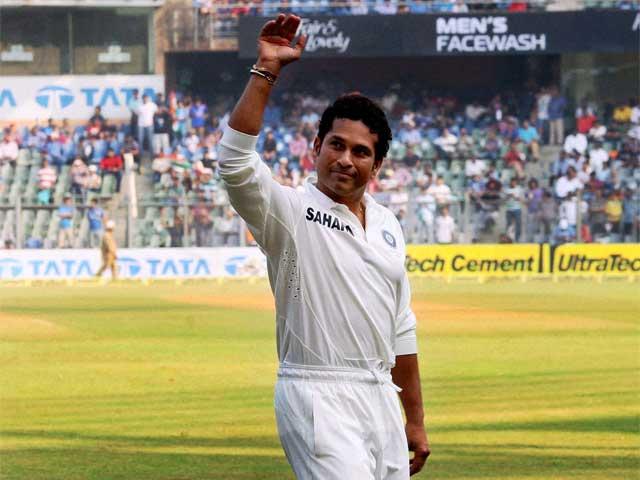 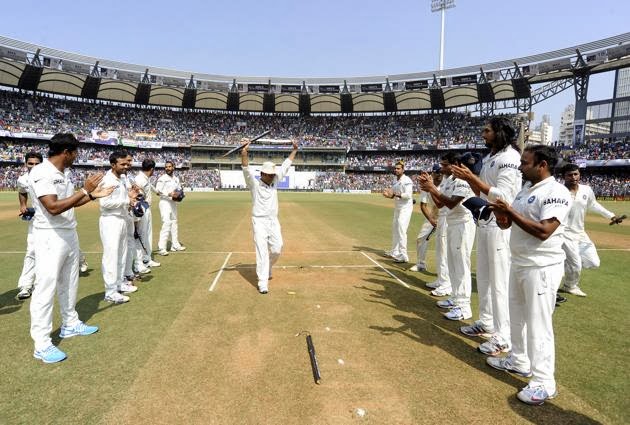