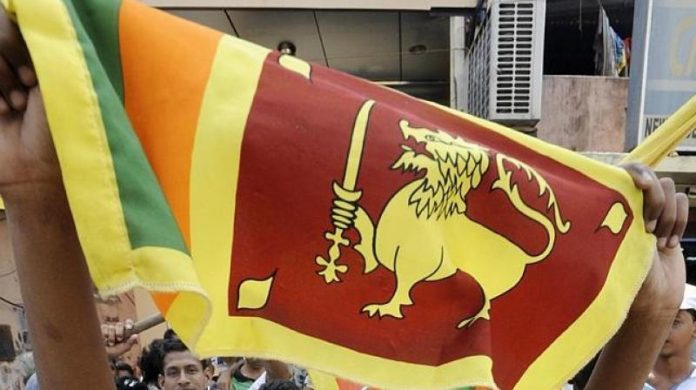 The Sri Lankan Presidential election has concluded. The result will be announced on 17th, November.

Here are some facts regarding the election:

1. It is the 8th Presidential election. People vote for their President directly unlike India which votes its President in an indirect manner.

2. There are 16 million registered voters for this election.

3. There are about 35 candidates contesting the election.Though the main contenders are Gotabaya Rajapaksa and Sajith Premadasa.

4. Gotabaya is the brother of former President Mahinda Rajapaksa and served as a Defence Secretary. He is largely credited with destroying the terror group, Liberation of Tamil Tigers Eelam (LTTE) and ended years of civil war in the island nation. Though he has been accused of massive human rights violations. The Tamil voters mostly in the Northern and Eastern provinces are hesitant of extending their support to him.

5. Sajith Premadasa is currently part of the government. He is serving as the Minister for Housing, construction and cultural affairs. He is considered to be a moderate opinion maker. He is largely favoured by the Tamil voters. He is the son of the former President Ranasinghe Premadasa who was killed in a suicide attack in 1993. LTTE claimed responsibility. He champions the cause of women’s rights and is also called the ‘Padman’ of Sri Lanka for openly discussing the topic of menstruation and promising help to women and young adolescents.

6. The key issues are national security, corruption, sluggish economic growth and job creation and ethnic & religious divisions in the society.

7. A candidate has to secure 50% of the total number of valid votes polled.

8. Voters will be given three choices to select.

9. If no candidate gets 50% in the first round itself, then the second preference votes are added to the tally to arrive at the results. Same principle operates as far as the third preference is concerned.

10. Over 150 foreign observers are participating in this electoral process to ensure transparency and fair play.

India is closely watching the events in the island nation and will have to work with a new government that is in place. The incumbent president Maithripala Sirisena isn’t contesting the polls.