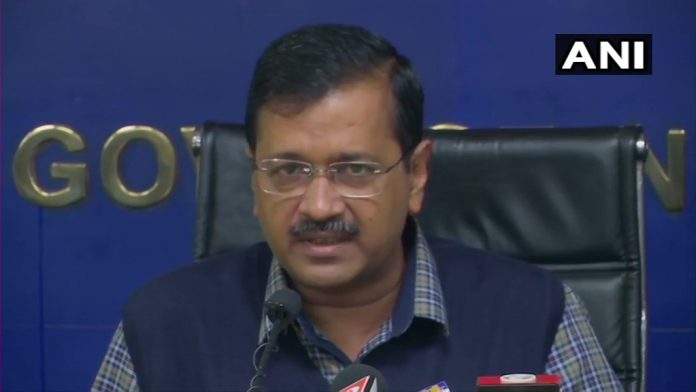 Delhi Chief Minister Arvind Kejriwal on Friday said that the government will take a decision on whether to continue with the Odd-Even scheme on November 18.

“As per weather forecast, air quality in Delhi to improve in the next 2-3 days. If the air quality does not improve, we will take a decision on extending Odd-Even scheme on November 18,” Kejriwal told the media in New Delhi.

In an attempt to reduce traffic congestion and tackle pollution, the odd-even scheme began in the national capital on November 4. Today is its last day. The scheme is applicable from 8 am to 8 pm. The traffic rationing scheme prohibits plying of private vehicles based on the last digit of their registration numbers. Vehicles with even digits are only allowed to ply on even dates, and those with odd numbers on odd dates.

Kejriwal has repeatedly blamed both Haryana and Punjab governments for the noxious smog that has enveloped Delhi and its adjoining regions as a result of the burning of crop residue in the two states.