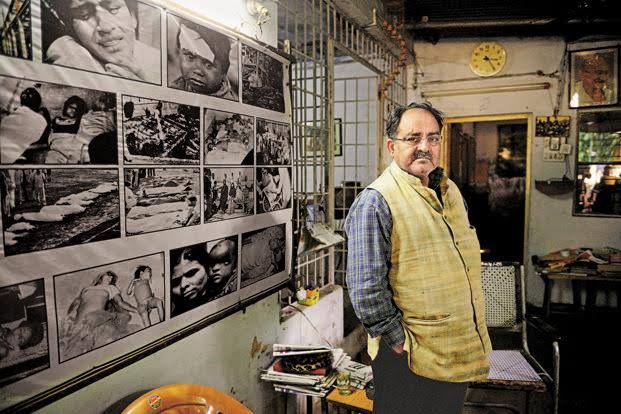 Social activist Abdul Jabbar, who fought for justice to victims and survivors of the 1984 Bhopal gas tragedy, died on Thursday at a private hospital in Madhya Pradesh’s capital city after a prolonged illness.

Jabbar had been undergoing treatment for the past few months. He had lost 50 per cent of his vision and suffered lung fibrosis in the Bhopal gas tragedy, the world’s worst industrial disaster.

He had organised several protests, seeking compensation for the gas tragedy victims’ kin and survivors.

Jabbar was the convener of the Bhopal Gas Peedit Mahila Udyog Sangathan, an organisation which worked effortlessly to get justice for the worst industrial tragedy victims and their kin.

On Thursday, Madhya Pradesh Government had announced that it would bear expenses of his treatment. Befoe government could do anything to improve his medical condition, Jabbar passed away a few hours after the announcement.

The Bhopal gas tragedy had claimed the lives of over 15,000 people after the deadly methyl isocyanate gas leaked from the Union Carbide India Limited pesticide plant on the intervening night of December 2 and 3, 1984. 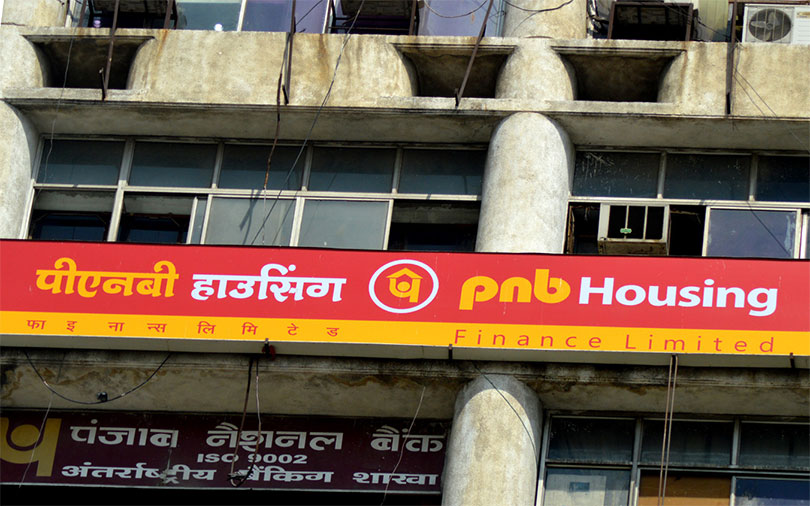