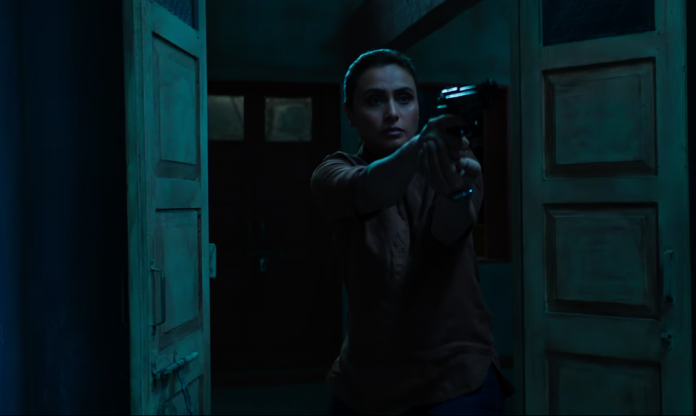 Rani Mukerji as Shivani Shivaji Roy is back as the trailer of ‘Mardaani 2’ dropped on Thursday and this time she is unstoppable!

The fierce cop is set to take down the notorious rapists in the second instalment of the ‘Mardaani’ franchise which is inspired by true events. 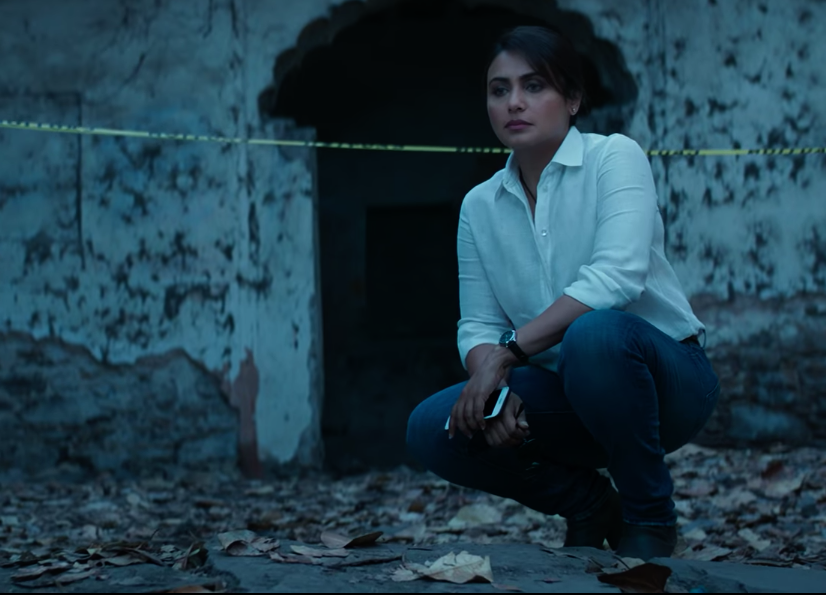 Narrating a grisly tale of rape, the trailer starts by flashing a data by NCRB which read, “More than 2000 rape crimes are committed by boys under 18 years in India every year. These are only registered cases.”

Set in Kota, the trailer chronicles a brutal assault on a girl who was murdered after being “tortured and raped.” It shows scenes shifting between the crime scene, testing lab and police station until Rani is heard saying in a press conference that she will surely catch the monster.

ALSO READ: DeepVeer share adorable picture from Tirupati as they seek blessings on…

But little did she knew that she too will fell prey to some dirty tricks of the rapist, who then starts blackmailing her. In order to track down the culprit in two days, Rani even cancels all leaves, work hours of the policemen. 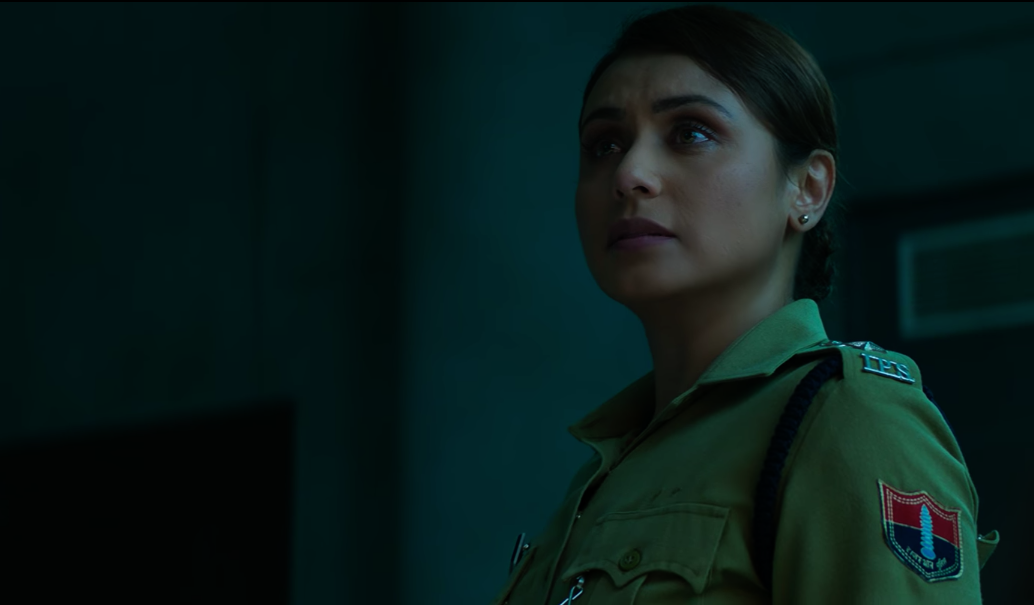 The chilling sequel to the 2014 hit ‘Mardaani’ is directed by Gopi Puthran, writer of the first film, who is making his directorial debut with the film. It is slated to open in theatres on December 13. 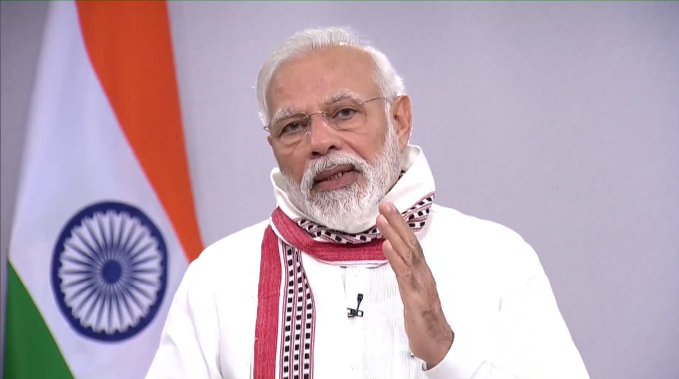