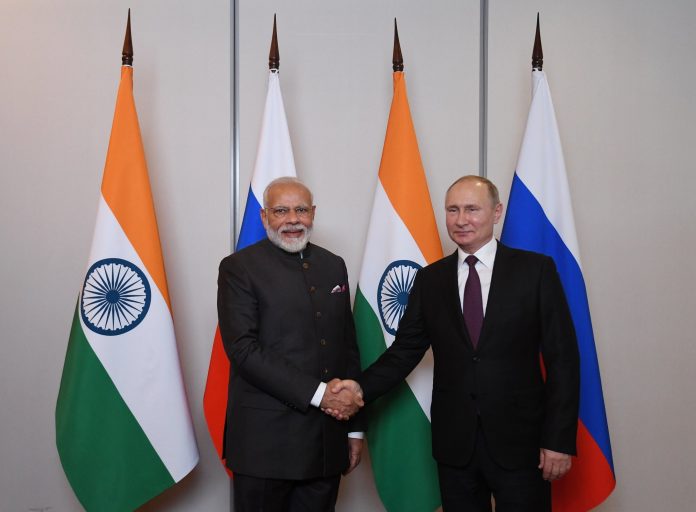 PM Narendra Modi met the Russian President Vladimir Putin on the side lines of the 11th BRICS summit in Brasilia on Wednesday.

Here are the highlights of the meeting:

1. This is the fourth time the two leaders are meeting this year. It highlights the importance that the two countries attach to the relationship.

2. The entire gamut of relations was discussed. Ever since the PM visited Vladivostok earlier this year in September for the Eastern Economic Forum, the two sides have seen some high-level exchanges. Union Minister for Petroleum and Natural Gas Dharmendra Pradhan and Union Defence Minister Rajnath Singh both have visited Russia. The latter even discussed a Mutual Logistics Agreement, expected to be signed later this year or early next year. This will further boost the defence ties between the two nations.

3. The two leaders reviewed with satisfaction the import of oil and natural gas by India. Russia invited India to participate in the Arctic region and called on the Indian companies to invest in the region known to have reserves of natural gas.

4. The two sides noted with satisfaction that the target of US $25 Billion that had been set to be achieved by 2025 has already been surpassed. The two sides shall be holding the first regional forum meeting next year between the provinces of Russia and the states of India. This is expected to remove barriers of trade at the regional level. 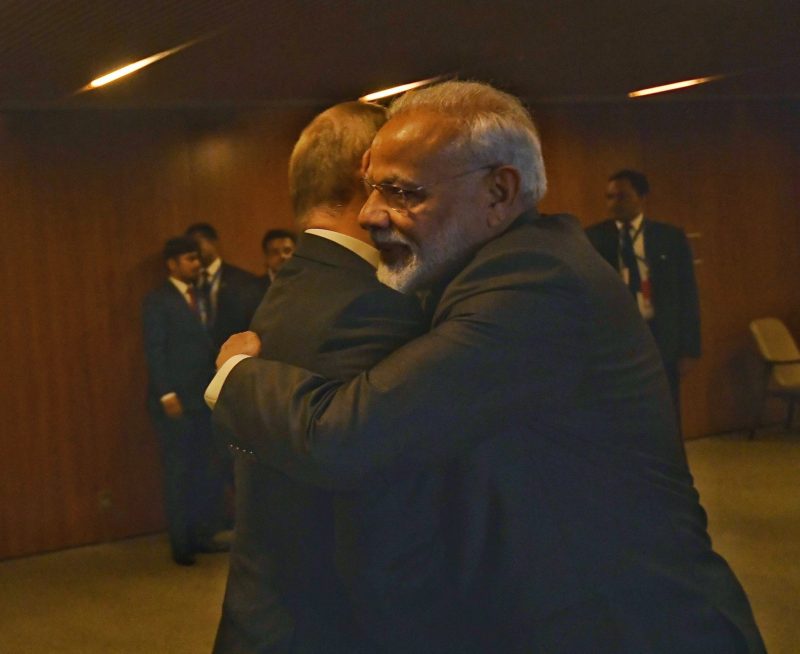 5. Russia is actively involved in various infrastructural projects in India. In this regard, the state of progress of the railway line between Nagpur (Maharashtra) and Secunderabad (Telangana) was reviewed.

6. Civil nuclear energy is an important area of cooperation between the two nations and the progress in this regard was reviewed.

7. Other important international and regional issues were discussed.

8. PM Narendra Modi was invited for the victory day celebrations next year in Russia and he has accepted it.

India and Russia are privileged strategic partners and PM Modi has infused the much-needed energy into the ties that were seen to be threatened by various differences and inaction. It can be said that the ties are definitely back on track and are poised to achieve greater heights.