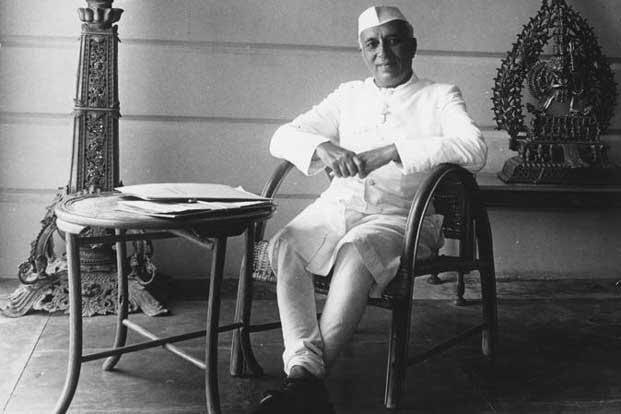 Tributes to our former PM Pandit Jawaharlal Nehru on his birth anniversary. 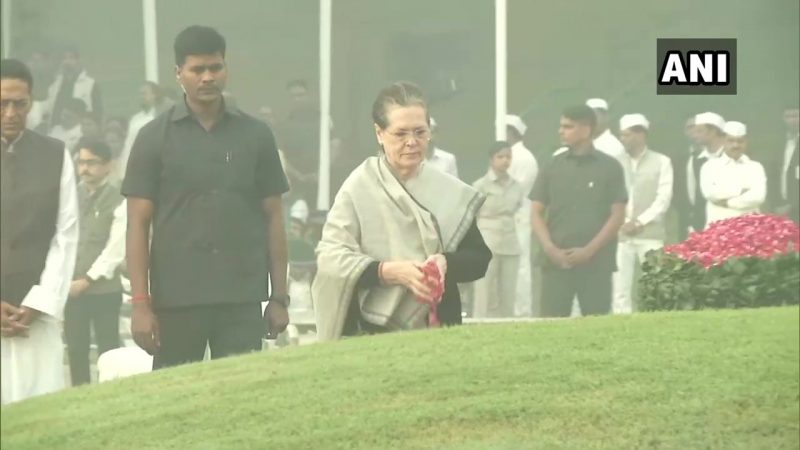 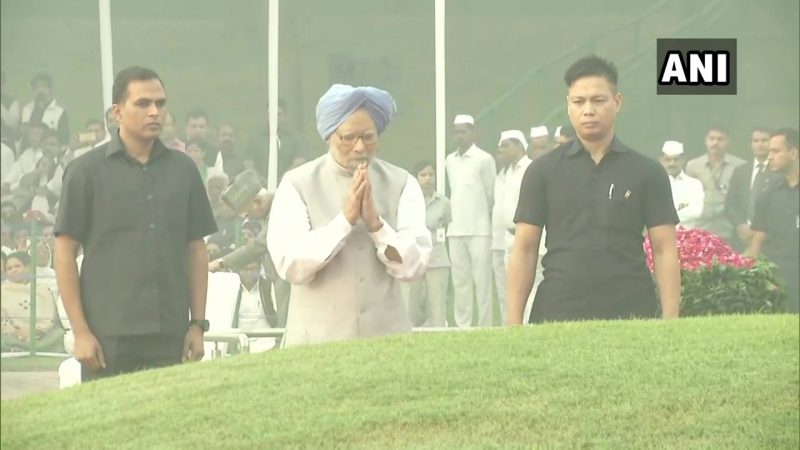 Along with them, former President Pranab Mukherjee and former Vice President Hamid Ansari also paid tributes to the first PM of the country. 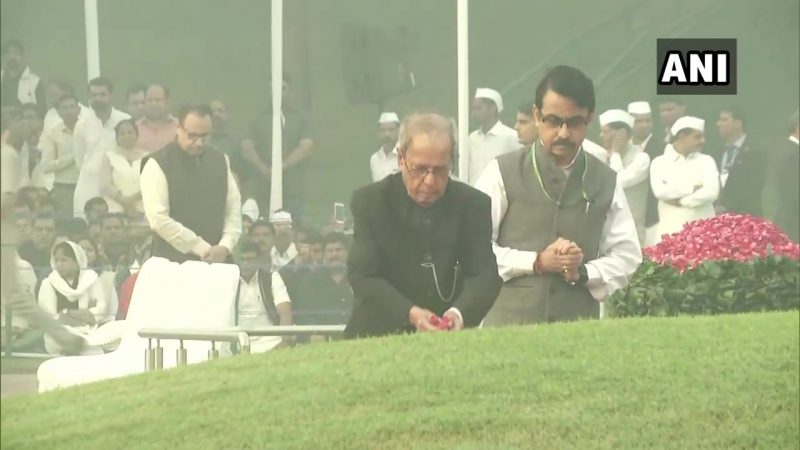 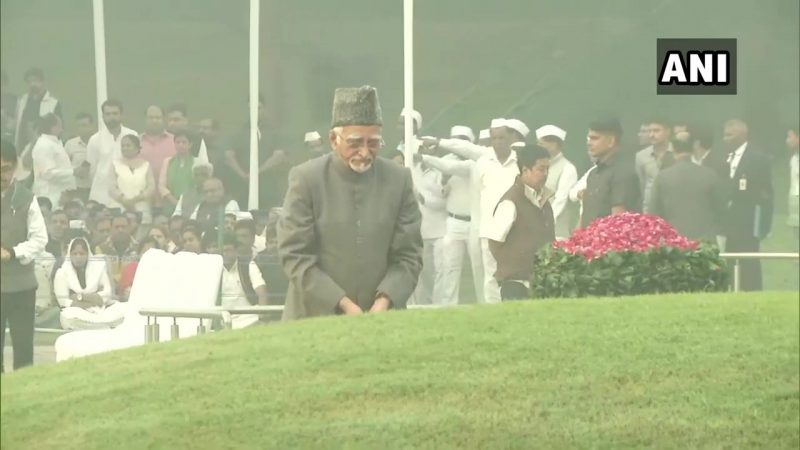 He became the prime minister on August 15, 1947, following an active role in the freedom struggle of the country.

In India, Children’s Day is celebrated on November 14 every year as a mark of respect to Jawaharlal Nehru, the first Prime Minister of independent India.

Nehru was fondly called Chacha Nehru and was known for emphasising the importance of giving love and affection to children.

After the death of Nehru, it was unanimously decided to celebrate his birthday as Bal Diwas or Children’s Day in India.

On this day, a number of activities are organised for students in schools nationwide such as games, competitions, and so on, while government bodies pay tributes to the late prime minister and organise commemorative events on this day.