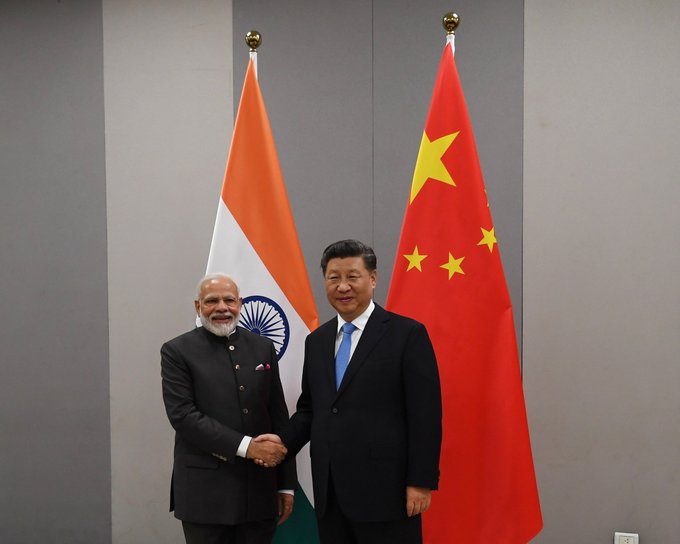 PM Narendra Modi met the Chinese President Xi Jinping on the side lines of the 11th BRICS summit in Brasilia on 13th November.

Here are the key highlights of the meeting:

1. This meeting is yet another high-level contact between the two neighbours after the second informal summit between the two sides which took place last month in Mamallapuram and which led to the ‘Chennai connect’. President Xi invited PM Modi for the third informal summit scheduled for next year in China. The venue and time will be determined by the officials through diplomatic channels.

2. Trade and investments form an important part of the relationship and in this regard, the two nations reviewed their ties in his area. The high-level mechanism on trade and economy that was set up during the second informal summit this year will be meeting soon to discuss issues of mutual interest.

3. The border dispute does continue to remain an irritant in the ties and in this regard the Special Representatives will be holding another meeting soon.

4. The two countries cooperate on issues of mutual interest in various multilateral forums and in this regard, developments related to WTO, BRICS and the RCEP were discussed.

5. The two countries will be celebrating the 70th year of establishment of diplomatic relations next year and the two sides stressed on the importance of people to people ties in this regard.

Sino-Indian relations need to be continuously enriched as irritants continue to prop up and pose a challenge to the relationship. The two leaders meeting frequently does help soothe the tensions and infuses the energy that will assist good neighbourly ties. 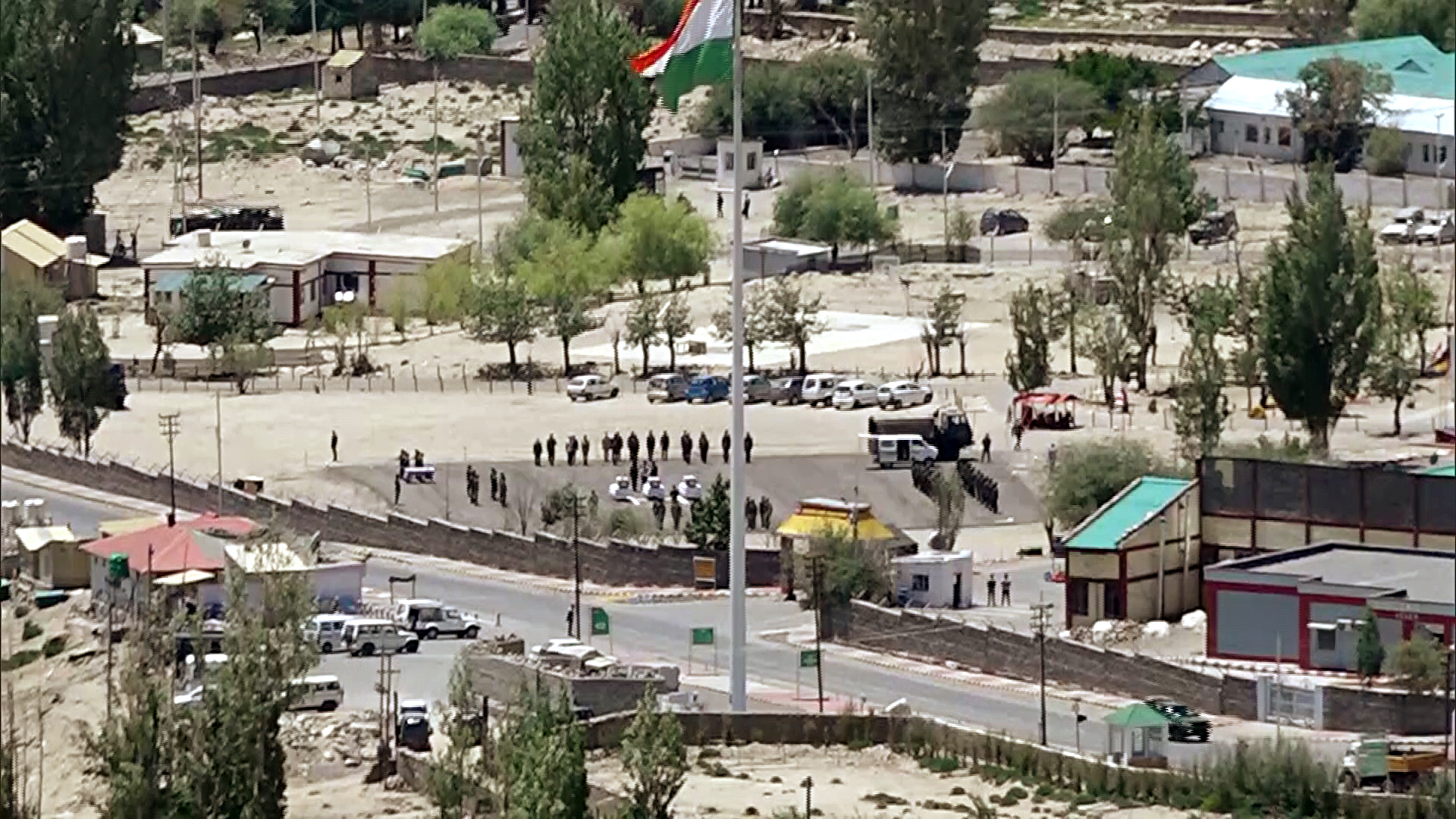