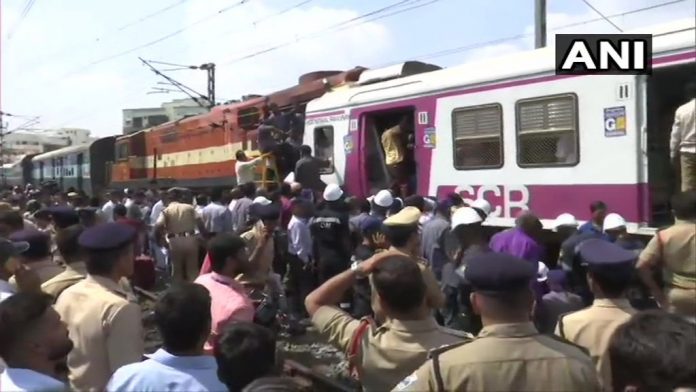 In a never-ending episode of railway accidents across the country, two trains colluded in the city of Hyderabad at the Kacheguda railway station, injuring as many as seven people. No deaths have been reported till now. The injured have been shifted to a nearby hospital for immediate treatment.
Also Read: Fear, acrimony and hatred have no place in ‘New India’: PM Modi in the address to the nation

One of the two trains was the Lingampalli- Falukhnama commuter train belonging to the Hyderabad Multi-Modal transport system and the other train was the Hundry Express connecting Secunderabad in Telengana to Kurnool, the former capital of Andhra Pradesh. The latter was said to be stationary at the platform at the time of the accident. Three coaches of the former and four coaches of the latter derailed post the collusion.

More details are awaited. The Railways has ordered a high level enquiry into the accident.