Home Home Slider Public comments received for the Draft code on Social Security; one of... 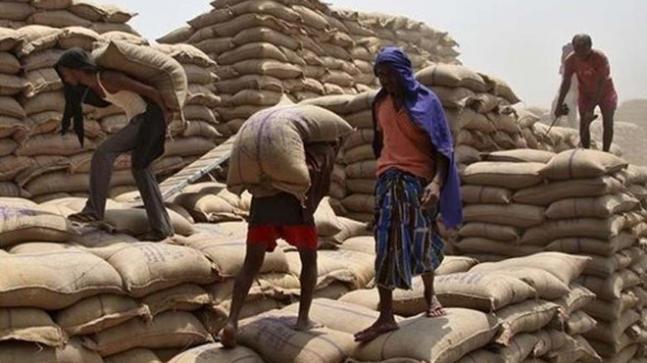 The draft code on Social security, one of the four labour codes the Union government is intending to introduce after amalgamating a slew of labour laws, has received over 400 comments from members of the public and different labour rights organizations.

The code that subsumes eight other laws related to provident fund, maternity rights and pensions is being further re worked by the Union Ministry of Labour and Unemployment and will be ready to be introduced in the winter session of the parliament commencing from November 17th.
Also Read: NewsMobile Pollution watch: Delhi AQI remains ‘very poor’ as winds slow down

The draft code on social security was published by the Ministry on September 17th and public comments were invite till October 25th.

The trade unions have opposed this code as they feel that a central board which will administer matters related to pensions and provident funds may hamper the labour rights in the country.

The Bharatiya Mazdoor Sangh has opposed this code as they feel that the initial draft which contained an Apex council to be headed by the PM is missing in this current draft.

The other three labour codes are the following: Code of Wages bill (introduced and passed by both houses of the parliament during the last session), Code on industrial relations (yet to be introduced) and the Code of occupational, safety, health and working conditions (it has been introduced in the last session of the Lok Sabha, however, the Speaker referred it to the Standing Committee on Labour).

These four labour codes are part of the government’s efforts to augment labour laws in the country and improve its ranking on the Ease of Doing Index released by the World Bank.

The government has been advised to tread with caution even as it tries to improve the Ease of Doing Index and uphold labour rights, one of the essential principles as the Directive Principles of State Policy in the Indian Constitution.