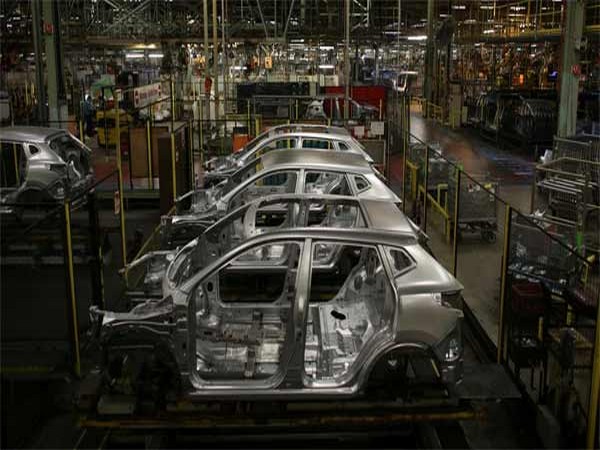 Domestic vehicle sales across all categories declined by 12.76% in October to 21.76 lakh units compared to 24.94 lakh units in the year-ago period, data released by the Society of Indian Automobile Manufacturers (SIAM) showed on Monday.

The decline in total domestic passenger vehicle sales in October works out to 0.28% year-on-year, said SIAM.

However, the commercial vehicle segment suffered a sales loss of 23.31% with 66,773 units sold last month compared to 87,067 units in October last year.

The automobile sector has been experiencing a slump with nearly all manufacturers reporting falling sales due to subdued consumer sentiment amid an economic slowdown.