The Supreme Court of India has pronounced its verdict in the Ram Janmabhoomi case. In a balanced verdict, the Court has ordered the Union Government to form a Trust to which the entire disputed site will be handed over. The Trust can then facilitate the construction of a temple in the 2.77 acres of land. The Muslims have to be given an alternate site of 5 acres in Ayodhya for the construction of a Mosque. This judgement has been unanimous with the entire 5 Judge Bench agreeing to it.

Here are the key takeaways from the case:
1. CJI Ranjan Gogoi said that it is a matter of faith and hence the court will maintain an element of balance.
2. The Special Leave Petition filed under Article 136 of the Indian Constitution by the Shia Waqf Board challenging the verdict of the Faizabad District Court of 1946 has been dismissed.
3. The court has accepted that the Babri Masjid was built by Mir Baqi, a General in Babur’s (first Mughal Emperor of India) Army. Though it has refused to go into the exact date of construction. It has also said that it is abundantly clear that the Babri Mosque wasn’t constructed on a vacant land.
4. The Court has affirmed the credentials of the Archaeological Survey of India. In this regard, the claims of the Nirmohi Akhara sect has been dismissed and it has been reaffirmed that they (Nirmohi Akhara) are responsible for the management of the affairs of the temple.
5. The faith of the Hindus that Ayodhya is the birth place of Lord Ram is undisputed. However, faith is an individual belief.
6. The Court has clearly said that Title suits cannot be decided on the basis of faith. However, going by the historical documents that have been submitted by the parties, it is clear that Ayodhya is the birth place of Lord Ram.
7. It is evident from the documents submitted that Ram Chabutra and Sita Rasoi were worshipped much before the British arrived in India. Evidence shows that the Hindus were in possession of the outer court of the disputed land.
8. The Muslims did not abandon the mosque. The Hindus continued (?) to worship at Ram Chabutra till 1949 when the entire structure was locked down by the Government, but also claimed the ownership of the inner Garbh Garha.
9. The fact that Hindus worshipped in the outer court of the area and the Muslims worshipped in the inner court has been well established. However, the Sunni Waqf Board hasn’t been able to prove the ownership of the land that it claims to possess.
10. The Court has ordered the Union Government to formulate a scheme within 3-4 months to set up a Trust under the Ayodhya Act and hand over the entire disputed land to it for the construction of the temple. A suitable alternate land of 5 acres has to be given to the Sunni Waqf Board by either the Union or State governments who are then at liberty to construct a mosque.
11. The act of placing the idols in 1949 and the demolition of the Babri Masjid have been termed illegal by the SC.
With this verdict it is expected that this long-drawn dispute will bring in harmony and peace to all concerned and India can move forward and claim its spot in the comity of nations with pride. 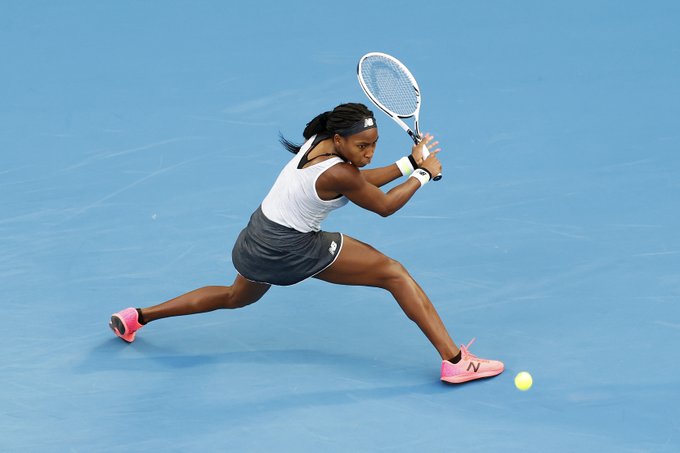