As the uncertainty is looming over the government formation in Maharashtra, Shiv Sena leader Sanjay Raut on Friday said that if President’s rule is imposed in Maharashtra, it will be disrespect to people of the state.

“Party with a larger majority will form the government but if President’s rule is imposed in Maharashtra, it will be disrespect to the people of the state. This is extremely wrong and it is against the constitution,” said Raut.

.@rautsanjay61, Shiv Sena: If President’s rule is imposed in the #Maharashtra, it will be disrespect to people of the state. pic.twitter.com/9aCVJvk1Ib

“I always remember Atal Bihari Vajpayee’s message that we will not run away, we will fight and ultimately win. So, Maharashtra will never bow down,” he added.

On being questioned over Congress’ ploy in connection with the current political situation, Raut stated that if someone is trying to run ‘Karnataka pattern’ in Maharashtra then they won’t be ‘successful’ in this attempt.

“Why is Congress scared? What is happening behind the curtain? Is an attempt being made to repeat the Karnataka pattern here? But whoever is trying to run such patterns won’t be successful in their attempt,” said Raut.

This came after Congress leader Husain Dalwai stated that all Congress MLAs are together and no MLA will break away from the party.

On Thursday, Raut had hit out at its ally BJP for causing a delay in forming government in Maharashtra on 50:50 formula, saying the BJP wants to bring the state under President’s rule.

“The term of the current Assembly will end on November 8. The government should be there before that. BJP being the single largest is not forming the government. It clearly means BJP is not able to secure a majority and wants to impose President’s rule forcefully,” Raut told reporters in Mumbai.

The Shiv Sena leader challenged the BJP to go ahead and form the government alone if it has the numbers.

Both the allies had fought the assembly polls together. The BJP won 105 seats while Shiv Sena bagged 56 seats in the 288-member Maharashtra Assembly.

Yogi who went into Jeeva Samadhi 300 years ago, found alive... 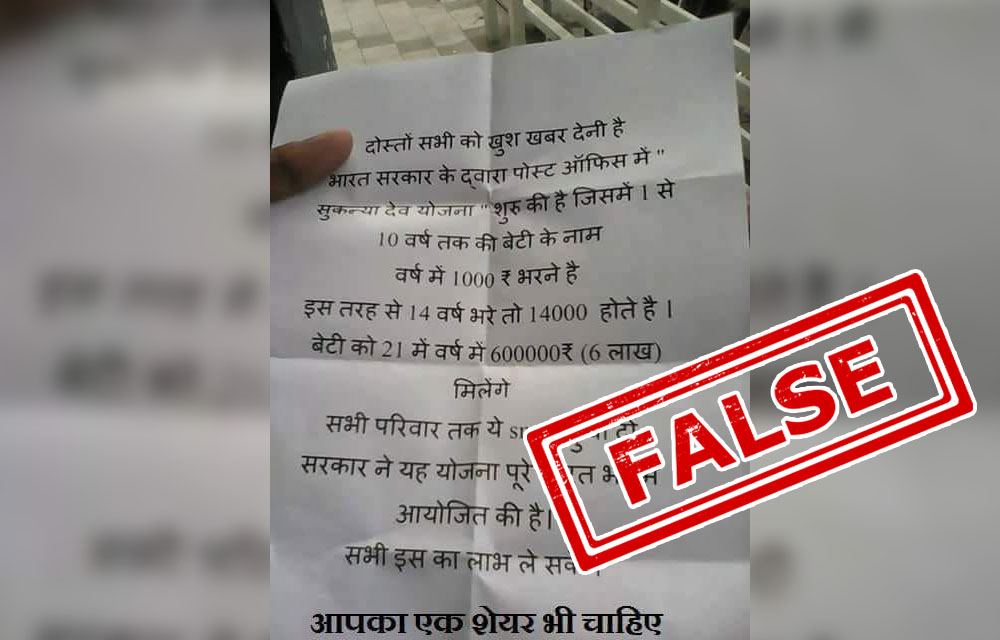