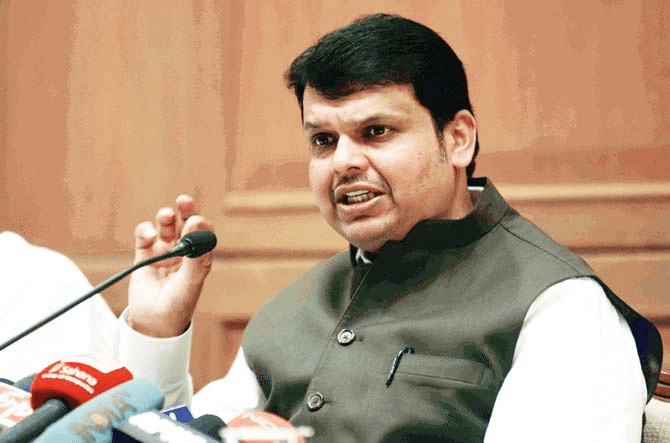 Maharashtra Chief Minister Devendra Fadnavis has resigned from his post. He submitted his resignation to the Governor of the state, Bhagat Singh Koshyari.
He has been asked to continue as an interim Chief Minister till the point an alternative is found.

The state has been grappling with differences between the pre-election allies, the BJP and Shiv Sena. Sharing of power is the main point of friction.

After resigning, the former Chief Minister addressed a press conference where he blamed Uddhav Thackeray and said that there was no agreement on the 50:50 sharing agreement.

He also said that the Shiv Sena was acting against the principles of a coalition. He also blamed the Shiv Sena for abusing the top leadership of the BJP.

He thanked the People of Maharashtra and said that the next government will have BJP in it.

However, the BJP-Shiv Sena alliance hasn’t broken yet. They continue to be a part of the Union Council of Ministers.

Political observer Devendra Mulay points out that it will be unfair on the people of Maharashtra to impose President’s Rule and call for elections once again. He has called upon the parties to shed their arrogance and work for the people’s welfare together.