At a juncture when the government is trying hard to set the house in order at Air India, some members of the airline’s cockpit crew are taking the airline for a ride violating all norms and causing huge loss to the airline.

The cash strapped airline is accumulating losses has been turned into friends and family co. some Air India pilots who are bumping their families and friends in the coveted first class, even as paying passengers are told that the flight is overbooked.

Sources confirmed to NewsMobile that the incident happened on the Air India Flight from San Francisco to Delhi on November 7.

Captain Rustam Palia who was one of the pilots of the Boeing 777 aircraft was the pilot identified who made his family (his wife and two kids) in the first class of the Air India flight, the three seats would have commercially sold for close to INR 30 lakh.

The first class on an Air India offers a luxurious flatbed, choicest wines and gourmet food and most global airlines ensure that these seats are sold and there is a bar on the captains allocating the seats to anyone. 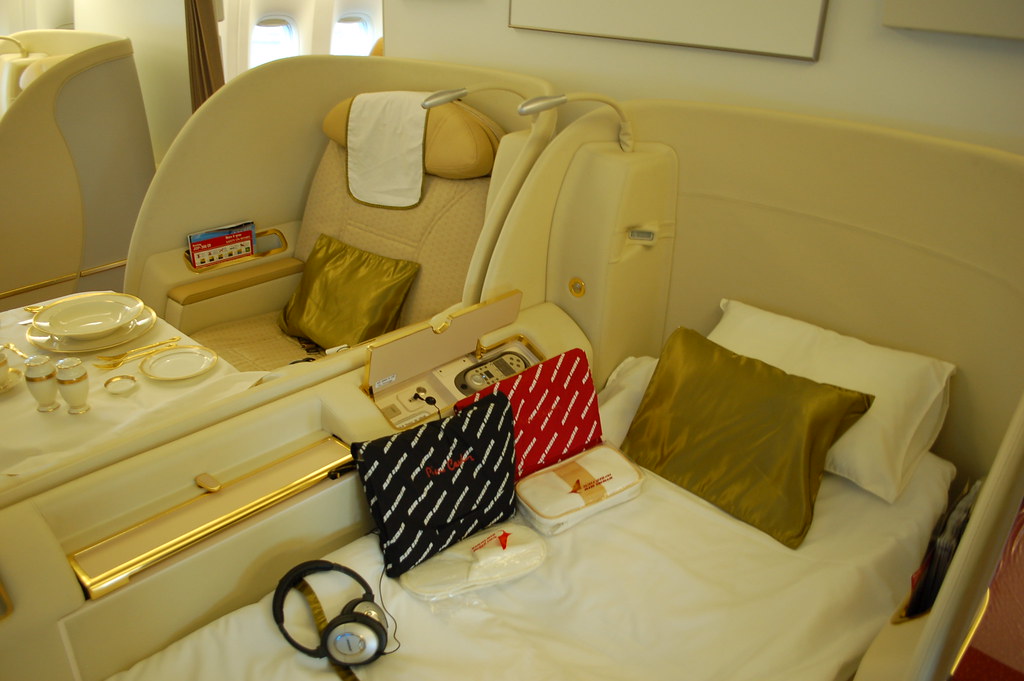 This is a blatant violation of norms set by the Air India management. In fact, last year in a circular sent out by Air India chairman and managing director Pradeep Khairola who is now the civil aviation secretary, it clearly specified that the cockpit crew cannot allot seats in the first and business class once the aircraft doors were shut.

The three passengers were holding the normal concessional staff tickets which are subject to confirmation that too in economy class only after all commercial paying passengers are given seats.

Interestingly another crew member on board the flight also confirmed to NewsMobile that some of the other Air India staffers who were holding staff tickets were made to travel on jump seats on the flight which are meant for the Cabin crew of the aircraft.

Sources in the airline confirmed to NewsMobile that the pilot violated the norms earlier as well when he flew his family in first class on the Delhi to San Francisco leg on November 4, on the Air India flight 173.

The Commander of the flight was Captain Amit Jain who reportedly didn’t object to his co-pilot’s violation of norms and allowed the family to travel in first-class once the aircraft doors were shut.

Senior Air India officials told NewsMobile that, “exemplary action will be taken against the errant pilot”. 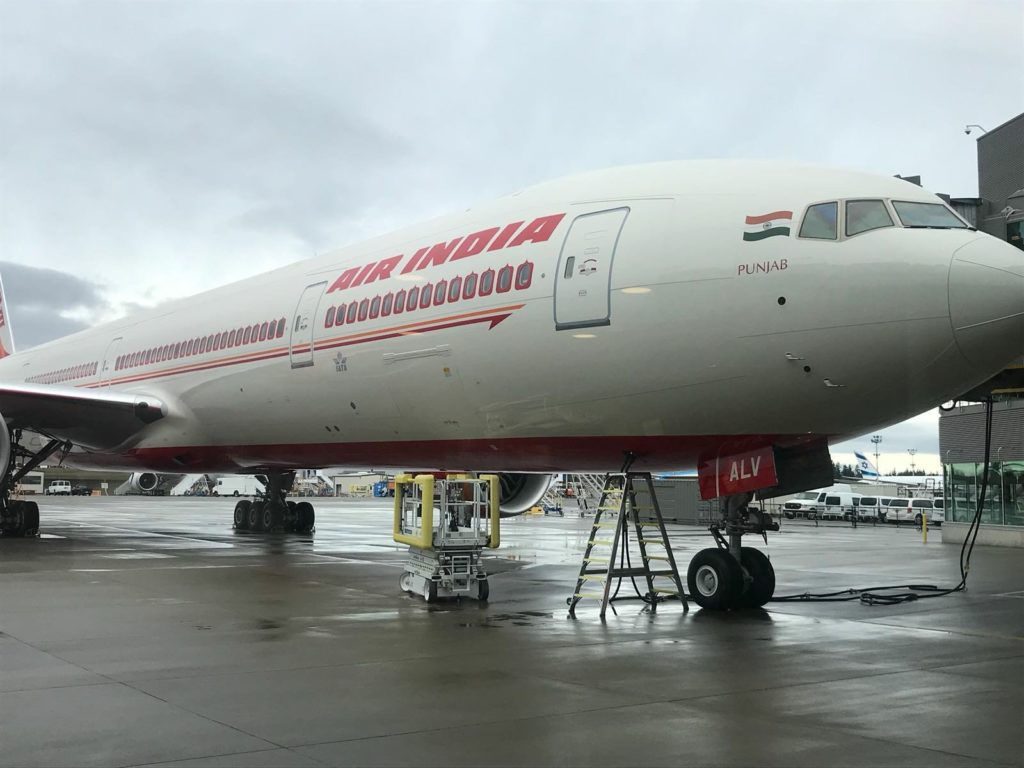 The incident comes at a juncture when  Minister of Civil Aviation Hardeep Puri and Air India CMD Ashwani Lohani are trying hard to work to restore customer trust in the national carrier and are also working to check violation of norms by some crew members.

Globally most global airlines put empty first-class seats for sale at the last minute and accumulate revenue or these are allotted to the frequent fliers from the business class however the seats were not allowed to be sold to take care of the pilot’s joy ride.

“I checked at the cashier counter at the San Francisco airport for a paid upgrade but I was told that no seats are available as the flight is fully booked,” a passenger onboard AI-174 told NewsMobile.

The Government must order an inquiry on these violations and the pilot should be asked to pay the full fare on the sector to compensate the airline for the losses incurred. Also, Air India CMD Ashwani Lohani who is known to be an efficient administrator and proved himself in Indian Railways must be tough on a blatant disregard of rules by some of the cockpit crew members which has turned the once pride of India to a drain on Taxpayers money.

When NewsMobile contacted Captain Palia, he didn’t comment to the question.